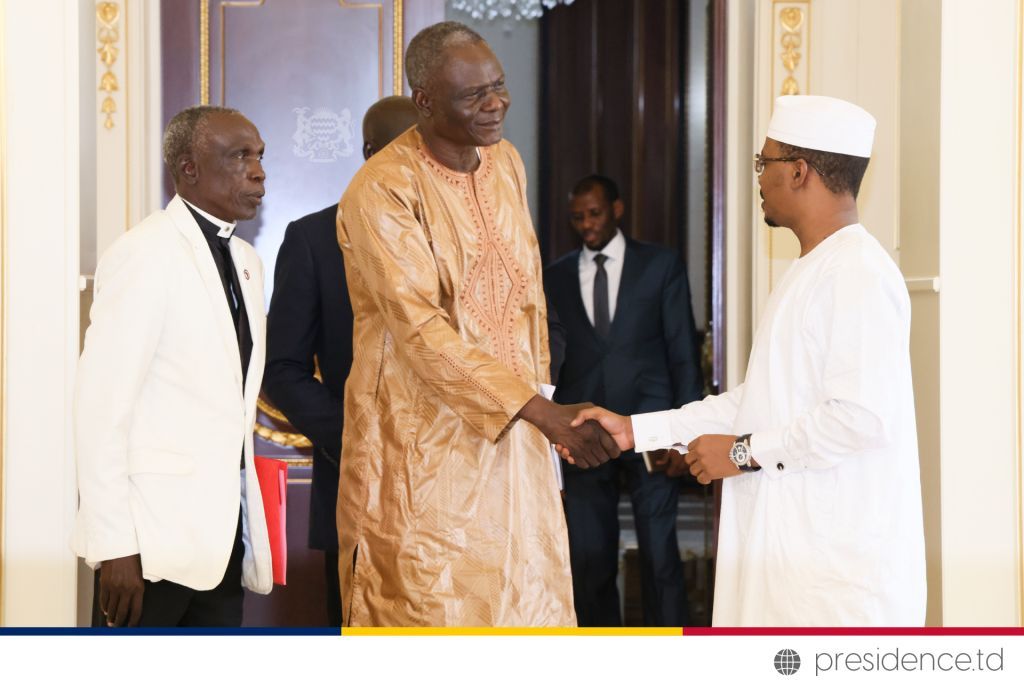 Three days after they had suspended their participation, the church leaders spent two hours explaining their reasons for departure with the President of the Transition. They also discussed a possible return to the Dialogue which the leaders seemed willing to accept, but noted that the decision would be subject to the approval of the church. The President “urged the men of God to reconsider their decision [to leave the dialogue] to guide the faithful on the right path”.

Despite the efforts to regain credibility for the Dialogue, several civil society and human rights organizations have just announced their departure as well. Six organizations (LTDH, OTAC, TNV, ACAT-Tchad, and MCPL) announced that they were suspending their participation in the Dialogue for some of the same reasons given by the church leaders. Specifically, the organizations denounced a failure to reorganize the Presidium and change the internal rules of the Dialogue, as well as the recent repression of political activists.