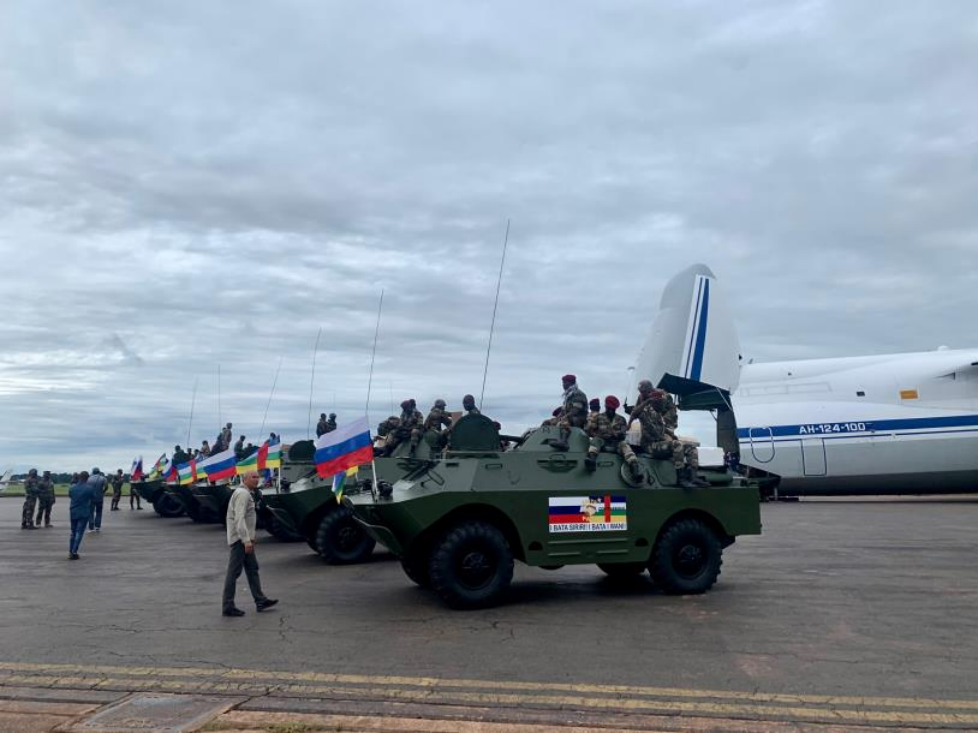 Timan Erdimi, a leader of several rebellions and close relative of the current leader of Chad, was excluded from the upcoming dialogue. A leaked audio message attributed to him reportedly indicated that he was in talks with Wagner about starting another rebellion to overthrow the current transitional government. After the audio message was played in an important government meeting, actions were taken to exclude him from the dialogue, and regret was expressed for the amnesty act that freed around forty of his men.

While the current government claims to be transitional, the actions it has taken so far have not assured the people that it intends to hand the power over to a civil government. So it’s no surprise that protests abound and certain rebel movements continue to impose conditions before dialogue. With the possibility of the current regime continuing indefinitely, rebel leaders are doubtlessly preparing for the possibility of another conflict.

But is Timan Erdimi really a threat to the regime? Even with the help of a Russian force, could he really overthrow the government? As a Zhagawa and relative of those in power, the biggest fear is probably an internal power struggle. Tom Erdimi, Timan’s brother, disappeared in Egypt in the last few years and is supposed dead, although Timan recently claimed that he had proof of his brother’s life.

While the circumstances are unknown, his alleged death has been linked to the current transitional government. His family have staged multiple protests that were violently dispersed with tear gas. Whatever reasons were given for excluding Timan Erdimi from the dialogue, his absence could cause internal problems. Will the dialogue succeed without Timan Erdimi? It will have to take place to find out, and the transitional government is already talking about another postponement.