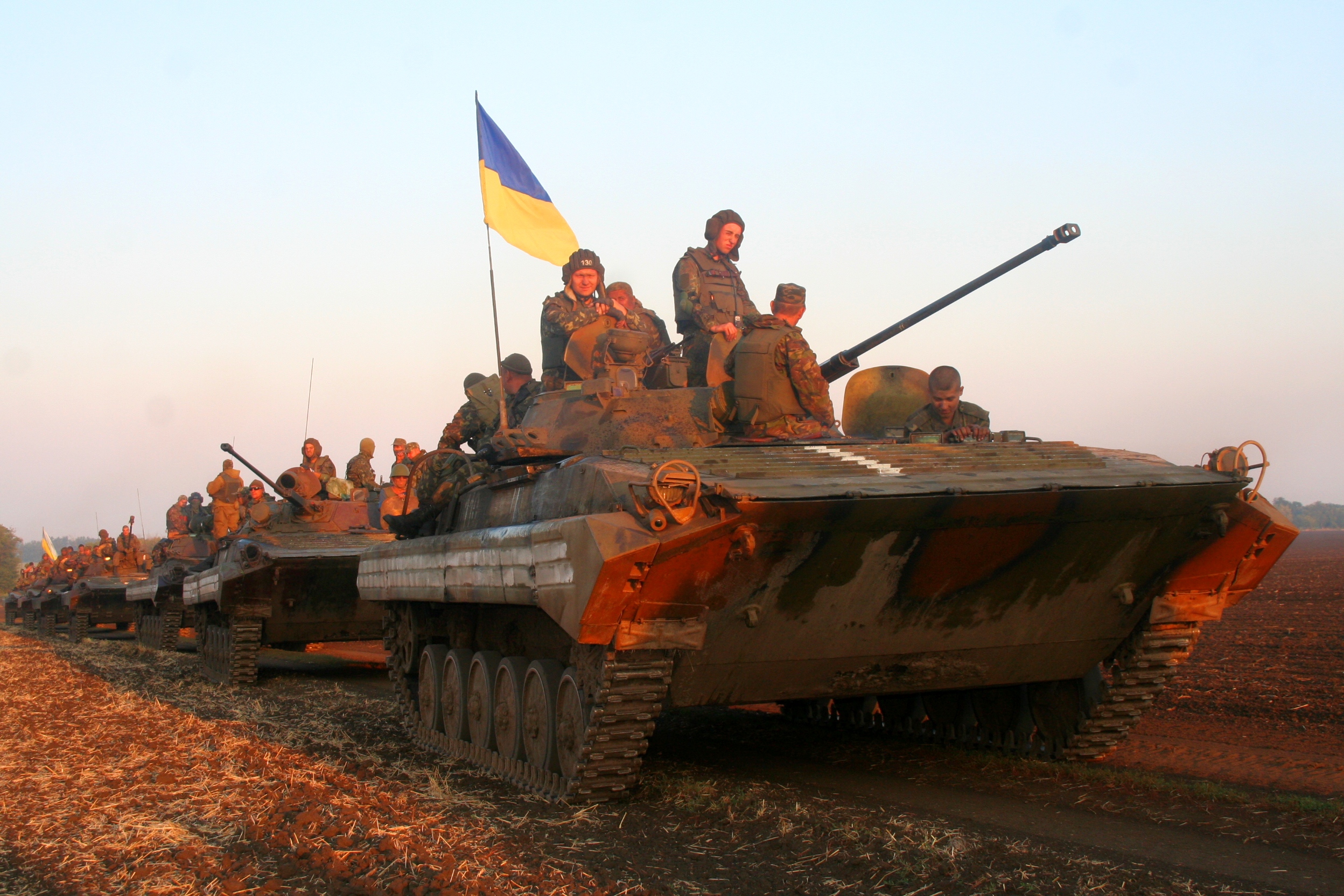 Ukrainian security forces on the move in Eastern Ukraine, Credit: Department of Defense of Ukraine

The world political scene has been nothing but chaos since last Wednesday when Russian forces invaded Ukraine, something Russian President Vladimir Putin calls a “special mission”. Many western countries–the United States and Europe included–don’t agree with Putin’s assessment.

A recent UN emergency general assembly gave all nations the chance to express their concerns about the ongoing invasion, during the meeting, the general assembly voted on a resolution condemning the invasion. Of the 193 participants of the United Nations Assembly, Chad was one of the 141 nations that voted in favor of the resolution. Chad‘s decision is no surprise however, as the Central African nation has strong ties with France and the EU, both outspoken in their stand against Russia.

Chad‘s stance was not completely shared with its neighbors, some of which–including Mali–have chosen Russian mercenaries over French troops to stymie the spread of terrorism. France recently moved all of it’s troops out of Mali after the country announced it made an agreement with Wagner, now allegedly a participant in the “uncompromising fight” against Ukraine that has killed hundreds of civilians and soldiers in the past week. Other states in Africa and the region including Sudan, CAR, Congo, Mali, South Sudan, Senegal, Uganda, Namibia, Mozambique, South Africa, Zimbabwe, Angola, Equatorial Guinae, and Madagascar abstained from the vote, with only one African country, Eritrea, voting against the resolution.