Chad: Mourning, Protests, in the wake of Sandana massacre 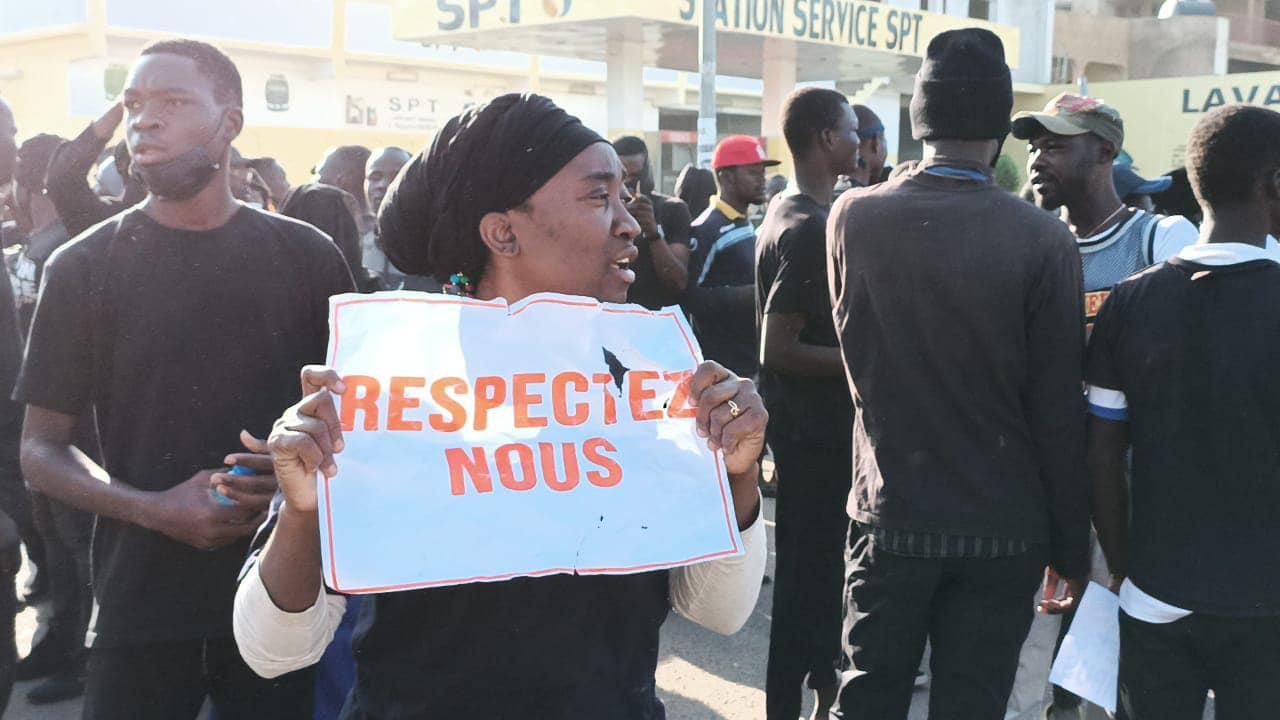 CHAD–Hundreds of protestors dressed in black took to the streets across Chad this Tuesday to protest the recent massacre in Sandana where over a dozen were killed in fighting after the death of a shepherd.

Reports say a shepherd killed in a motor vehicle accident triggered the punitive killing of 13 in the southern village of Sandana in Chad, after police said the death was murder. This isn’t the first time that Sandana has seen killings, as a similar event took place in 2019. The trend of inter-tribal conflict continues to amplify as injustice causes increased tensions between people groups that have historically lived in peace.

Protestors take to the streets

As the most recent in a slew of killings, many protestors hit the streets to express their discontent. In all black, hundreds marched through the streets of Sarh while smaller protests were held in the capital. Protestors in N’Djamena faced withering opposition from the police, being dispersed multiple times, and ending with multiple protestors wounded, including the Archbishop of N’Djamena, Edmond Djitangar, who was hit in the right knee by fragments of a tear gar canister.

“I’m doing well, I got home well except that I have pain in my right knee.”

However, others weren’t so lucky, Djimyabaye Delaville of the Moyen Chari collective reports that at least 10 protestors were being treated in various hospitals.

The population calls for the Governors resignation

Despite the arrest of five of the alleged perpetrators of the massacre, many local residents believe that the government was complicit in the crime and have called for the resignation of the province’s governor and that of the head of the region’s police.

Opposition party leaders such as Succes Masra, head of the “Les Transformateurs”, and Reporters Sans Frontieres condemned the massacre and called for the government to take action to resolve the insecurity in the country.