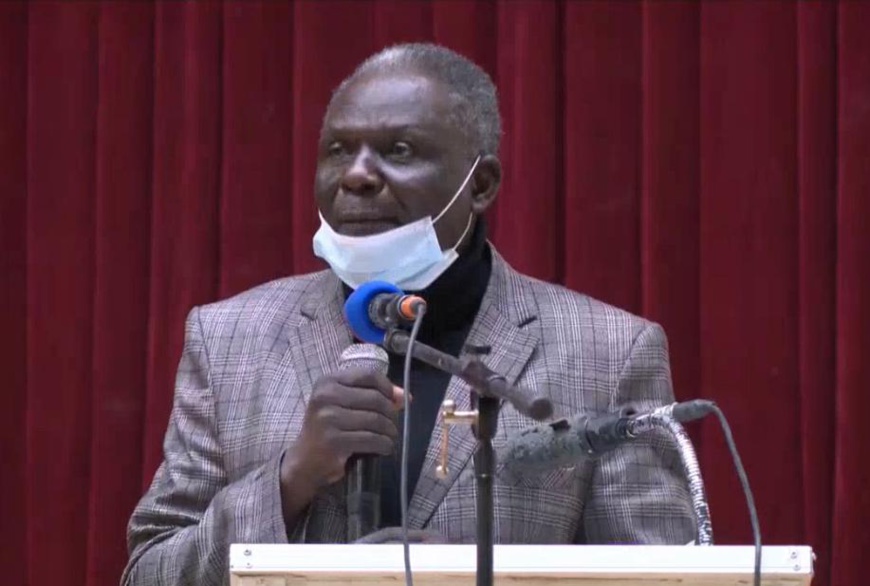 Days after the Catholic church decided to leave the National, Inclusive, and Sovereign Dialogue, the Entente of Evangelical Churches and Missions of Chad announced that it will suspend it’s participation in the Dialogue. The group had already called for changes in the Dialogue and threatened to withdraw if the Dialogue continued in the same direction. The organization withdrew from the Dialogue “so as not to be on the side of those who endorse injustice and inequality.”

“The procedures for the adoption of the Rules of Procedure (RI) and the establishment of the Presidium are incredible, neither transparent, nor consensual and inclusive. They suggest a “hidden agenda” otherwise, how can we understand that despite the call and the insistence of the participants, the actors remained insensitive. Clearly, the composition of the Presidium did not require the unanimity of the Plenary. This is what motivated the President of the Presidium to promise a slight rearrangement. This promise has not yet taken place up to today. The absence of certain political actors, civil society and political-military non-signatories to the Doha Agreement does not guarantee the inclusive nature of the Dialogue either.”

The organization represents most of the major evangelical denominations in Chad and has a large support base. They are “aware that Chadians expect a lot from this Dialogue. They nourish the hope that the conclusions of these meetings will make it possible to restore constitutional order, justice, equality, equity, truth, reconciliation and the end of farmer-herder conflicts.” The Entente calls on all the faithful of “Assemblies, Parishes, and Churches” to “keep watch and pray for God the Father to save Chad.”