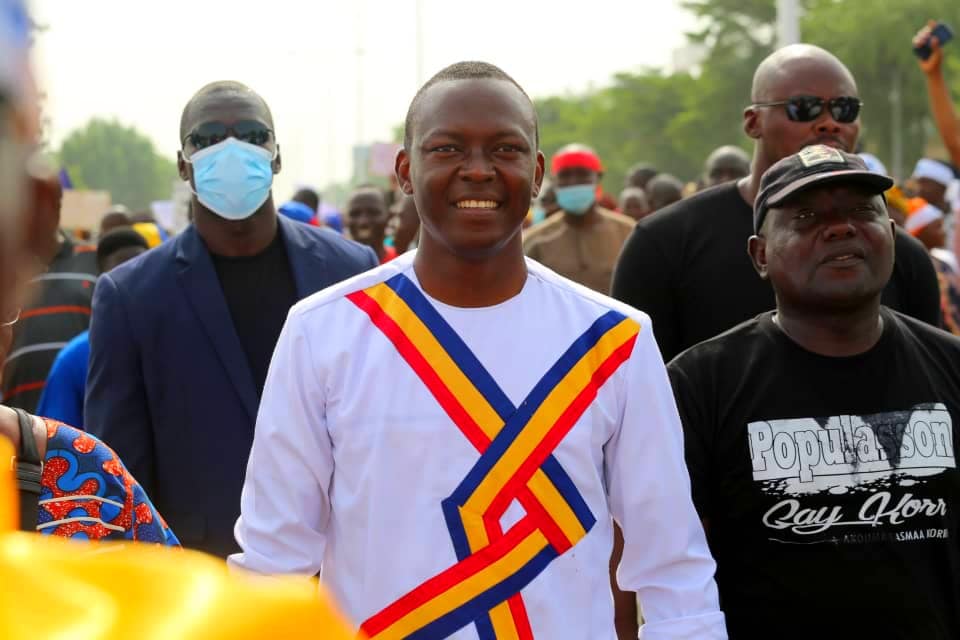 N’DJAMENA–Less than a week after a 4 day siege that put him under de facto house arrest, Dr. Succes Masra, President of the opposition party “Les Transformateurs,” has been “summoned” to the Intermediate court of N’Djamena by the attorney general. According to official party social media accounts, no reason has been given for the summons.

This move by the attorney general follows an unprecedented 4 day siege that was carried out by police and military forces on Succes Masra’s party headquarters and the vicinity. Reports indicate that security forces would not allow entrance or exit to the neighborhood, allegedly “caning” or arresting anyone who approached. Political opposition leaders including Yaya Dillo and Max Loalngar were refused admission, with Loalngar claiming he was bringing the besieged “drinks.” The Chadian national syndicate of journalists claims that several journalists who attempted to report on the situation were arrested or “brutalized.” The siege only ended after hours of negotiations with Chadian government officials.

So far, no reason seems to have been given for the summons, and Succes Masra has not announced his intentions regarding the order. The summons was delivered in person by police representatives.