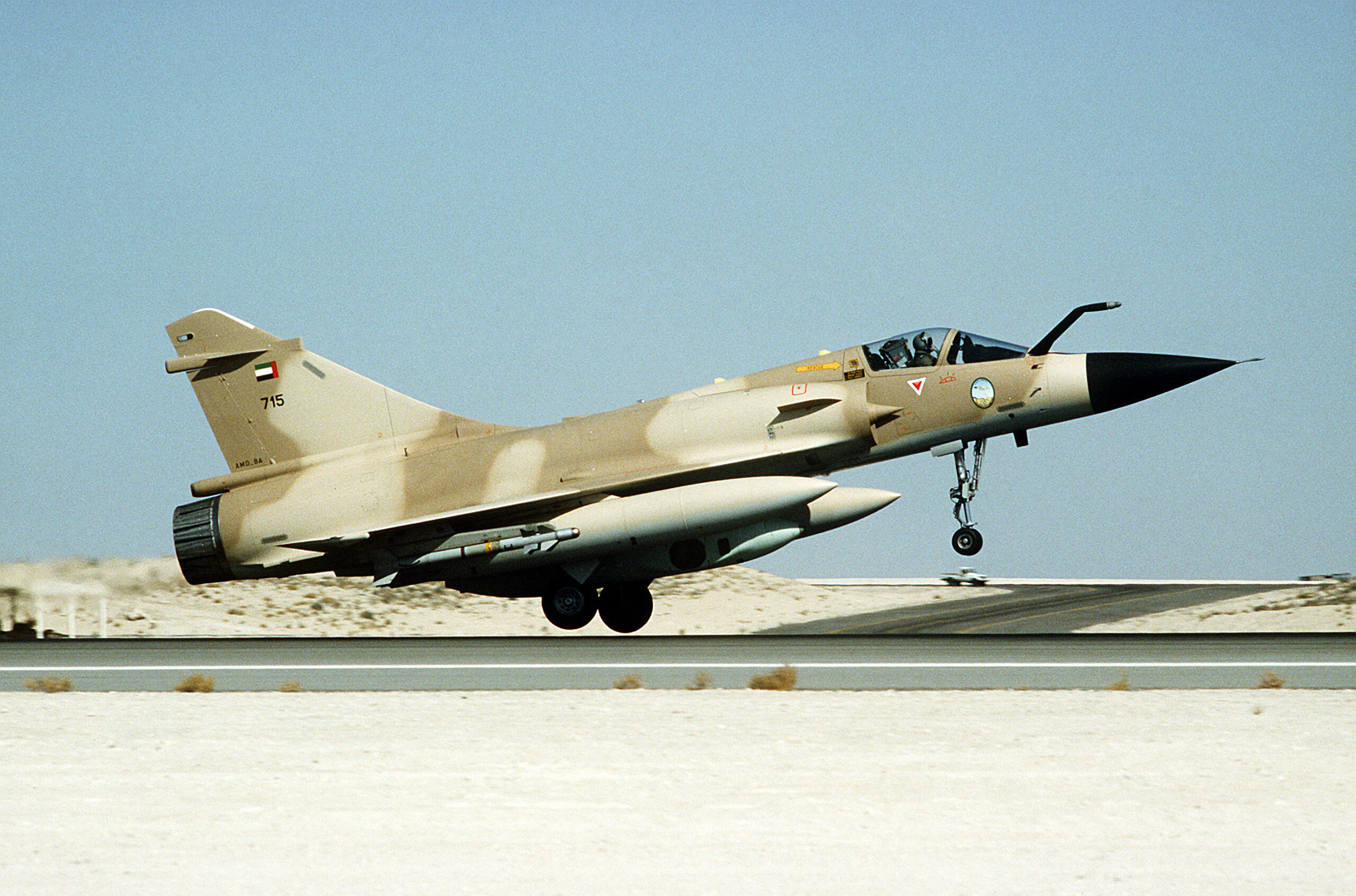 A Kuwaiti Mirage 2000C fighter aircraft takes off for an air strike against Iraqi targets in support of Operation Desert Storm.

FACT rebel forces based in Libya have announced the bombardment of their positions by French air force elements on the night of Tuesday, the 14th.

In a recent press release, the Chadian rebel group “The Front for Change and Harmony in Chad” announced that French air force elements conducted an air strike on one of their bases in southern Libya.

The Front for Change and Harmony in Chad

Rebel forces have not given a full account of their losses but claim the strikes inflicted “material and human damage”.

In April, a FACT rebel invasion caused the death of late Chadian President Idriss Deby Itno, and crippled the Chadian Army. FACT has since declared their total opposition and rejection of the Transitional Military Council set up by Deby’s son.

These attacks may be a violation of the Libyan ceasefire agreement, and could cause another invasion of Chadian soil.

UPDATE: Libyan sources have also claimed responsibility for air strikes against “Chadian opposition” in the border area, but we cannot confirm the veracity of either claim.