Ndolembai Njesada, vice president of the Transformers, arrested in N’Djamena 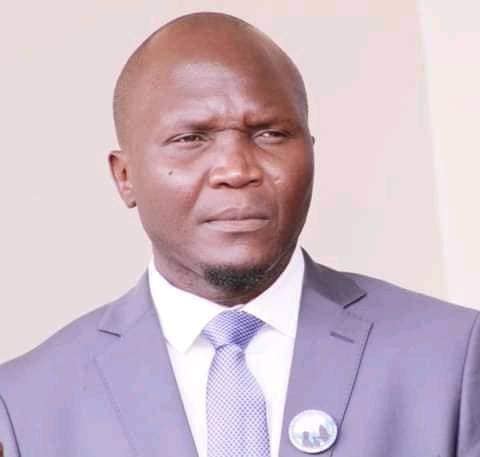 According to the “Transformers” political party, their vice president, Dr. Ndolembai Sadé Njesada, was arrested without warrant yesterday (Dec. 16th, 2021) and taken to the prison in Klessoum, south of N’Djamena. According to the political party, he was arrested without due process or a warrant. The reason for the arrest is not yet clear, but sources indicate that he may have been arrested for defamation.

Dr. Ndolembai Sadé Njesada has been involved in politics for quite some time and became vice president of the “Transformers” political party over a year ago. According to our sources, he has been involved in healthcare and aviation safety among other activities. He also reportedly has strong ties to the United States of America, where he worked resettling refugees in 2016.

The “Transformers” have denounced what they call an arbitrary, warrantless arrest, and are calling for Njesada’s immediate release. The party claims there is a double standard in the justice system, according to them complaints from 2019 about abuses against the party have not yet been resolved. A social media campaign #Free_Dr_Ndolembaï_Njesada has been created, but his family has yet to speak out about the arrest. So far we have no word on actions the party are taking to secure his release.