US Secretary of State speaks out against violence in Sudan 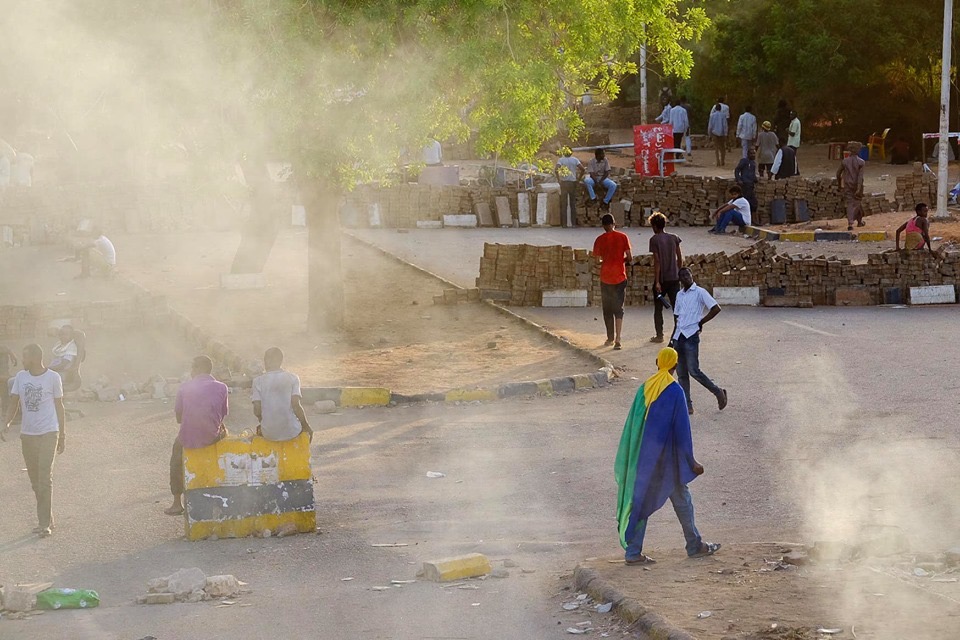 In his statement, Blinken expressed his congratulations on Sudan’s 66th year of independence, and his disappointment and uncertainty concerning the country’s future. He also claimed the United States is “prepared to respond to those who seek to block the aspirations of the Sudanese people” as a response to the recent upheaval and violence that has claimed the lives of 23, and injured more than 200.

On behalf of the United States of America, I join the people of Sudan in commemorating 66 years of independence. We had hoped 2021 would offer the opportunity to partner with a democratizing Sudan, but the military’s seizure of power in October and violence against peaceful protesters have cast doubt on that future. We do not want to return to the past. and are prepared to respond to those who seek to block the aspirations of the Sudanese people for a civilian-led, democratic government and who would stand in the way of accountability, justice, and peace.

We admire the courage of those Sudanese who have time and again taken to the streets to demand that their voices be heard and that their leaders deliver a secure and prosperous future. We also recognize the sacrifice made by those who have lost their lives in the quest for freedom.

As Secretary of State, Antony Blinken explained the United States’ position, and listed steps necessary for the country to move forward

There is a way forward. It requires security forces to immediately cease the use of deadly force against protesters and to take action to hold accountable those responsible for human rights violations. It also requires Sudan’s leaders to make rapid progress on forming a credible cabinet, establishing a legislative assembly, forming judicial and electoral bodies, and transferring leadership of the Sovereign Council.

The press release further states that the United States is eager to see the people of Sudan achieve a “people-driven democratic transition”.

Our position is clear – the United States will continue to stand with the people of Sudan and their nonviolent struggle for democracy. I look forward to continuing work with Sudan in a real, people-driven democratic transition, and I send best wishes for a peaceful and prosperous year ahead.

As of publishing time the United States has not announced any specific actions or sanctions in regards to Sudan.