CNT gives legislative power to Government for one month 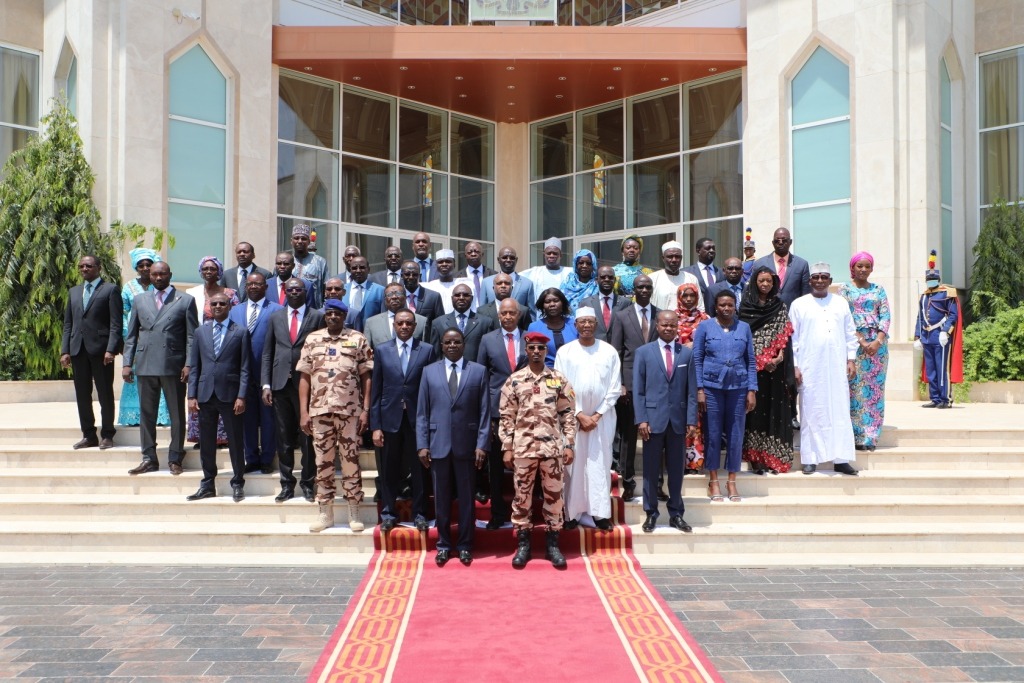 On December 31st the National Transitional Council, (the current parliament equivalent) voted into law a bill which gives the government legislative authority for a one month period starting the 31st of December.

What is the National Transitional Council?

The National Transitional Council (CNT) is a government appointed body of 93 “counselors” whose purpose is to “monitor and control” government functions, and “exercises a legislative function”. The CNT is made up of Chadians appointed by the President, based on criterion set forth in Presidential decree #031, with a 30% women to 70% men ratio. As the legislative portion of the government, the CNT meets twice a year for a maximum total of 270 days.

Why did they give up legislative power?

By a recent law passed by the CNT, the nation’s only current legislative body has turned over it’s legislative authority to the Chadian Government for a period of one month. Starting on December 31st, CNT “counselors” will be on “vacation” until January 31st 2022. The next regular assembly is scheduled to start on February 1st, 2022, with a maximum length of 150 days. As the “monitor and control” of government decisions and functions, this move relinquishes all checks and balances on government authority — for one month.