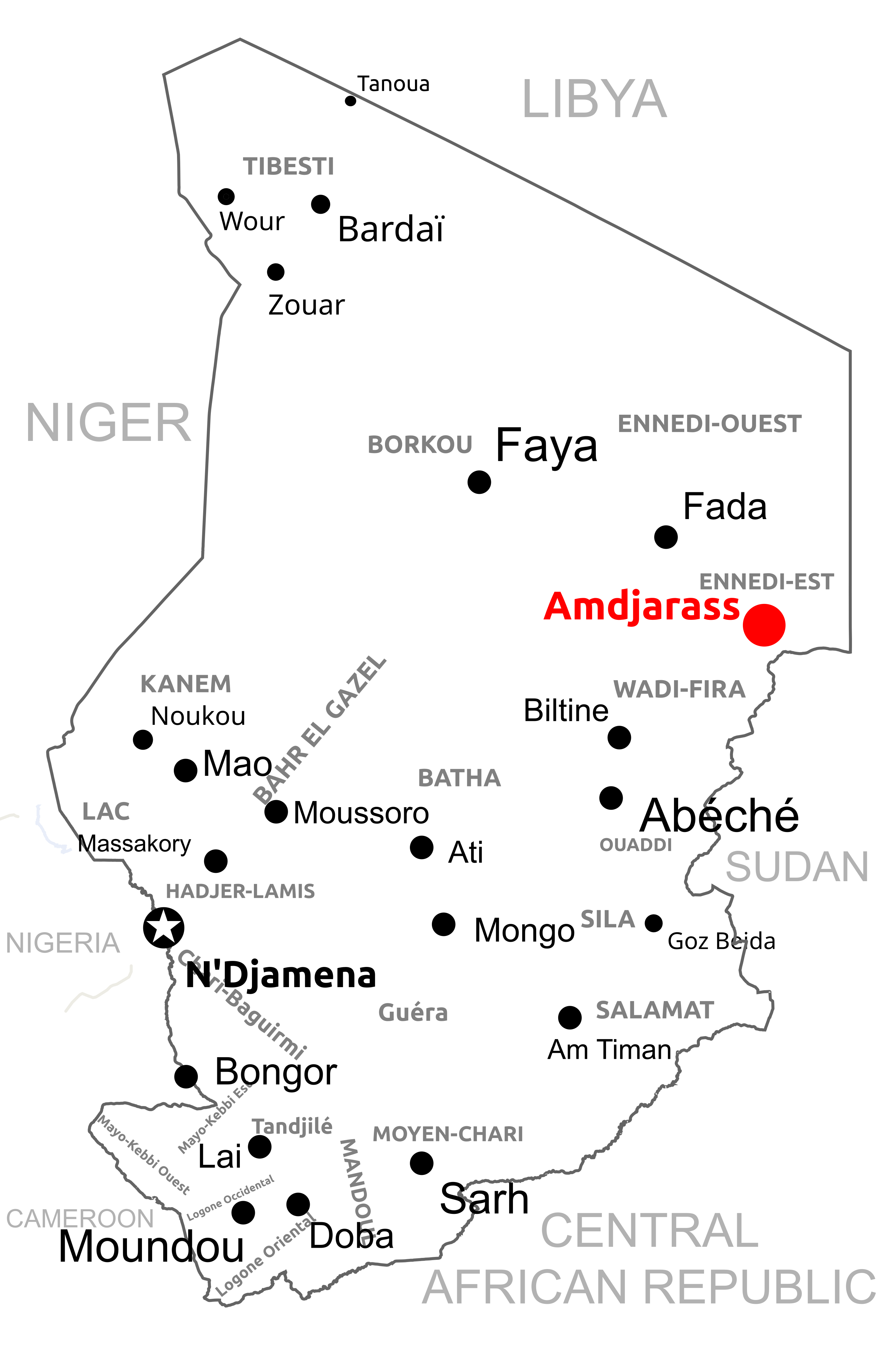 On September 6th, Mahamat Idriss Deby made a “private” visit to Amdjarass his father’s hometown and a city central to Mahamat’s tribe, the Zaghawa people.

While the purpose of his travel was not divulged, reports say both military and civil authorities met him at the airport upon his arrival. This trip to Amdjarass is his first known journey inside the territory since he became de facto president in April. It is likely that this visit was designed to solidify family bonds and his authority within the clan.

He also replaced the Consulate to Douala and many ambassadors secretaries and counselors.

The reason for these sudden appointments is unknown but could possibly indicate a rift inside the ruling family.