Is a peaceful transition possible for Chad? 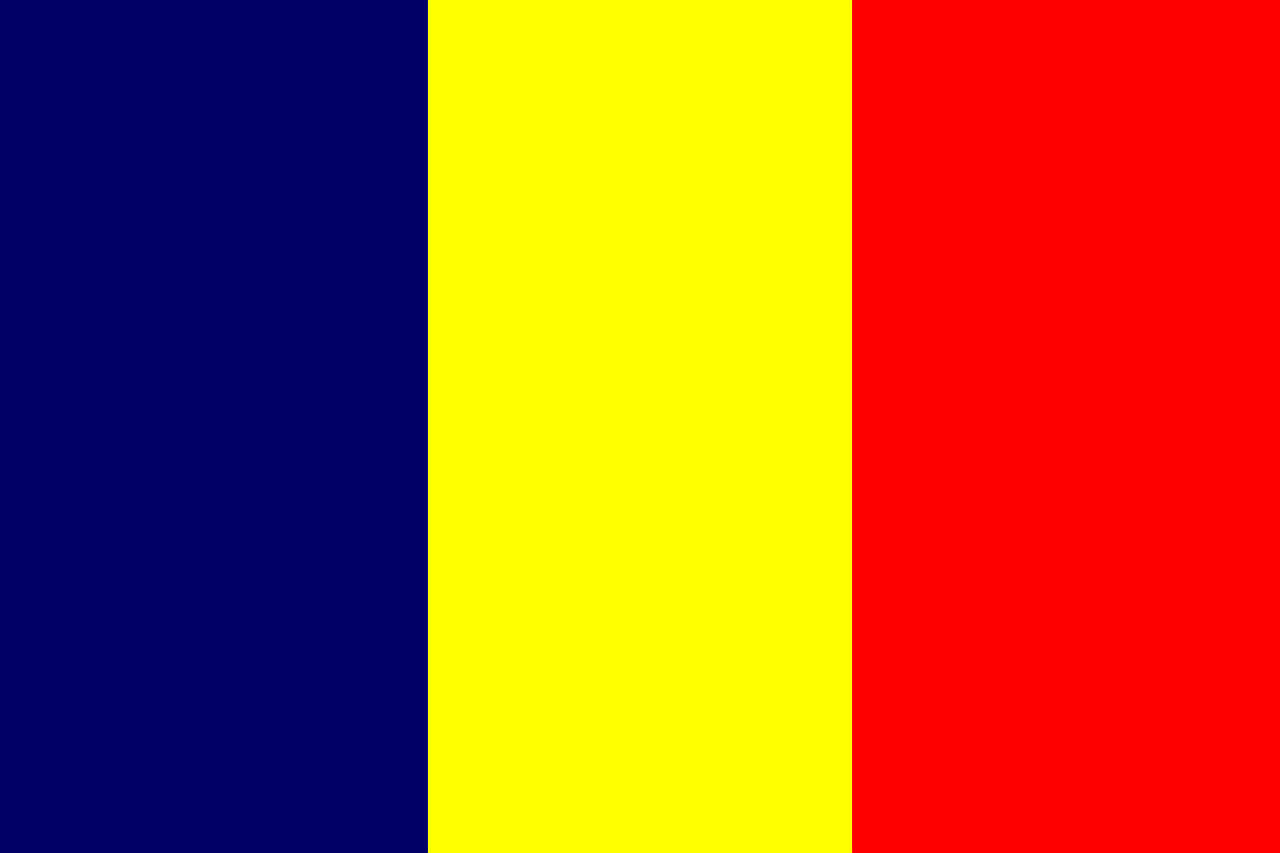 A lot has changed in Chad over the past few months. After a boycotted election, it looked like the president of more than 30 years, Idriss Deby Itno, would take another term in a landslide victory, described by some as “Soviet Percentage” of almost 80% according to provisional results. However, after a rebel incursion on the day of the election, the Marshal of Chad, Idriss Deby Itno, was killed near the front line of the fight against The Front For Change and Harmony in Chad (FACT).

Despite the recently revised Chadian constitution, it was announced that the President of the Assembly, who would normally take power until elections could be arranged within three months, was not healthy enough to act as interim president. In light of the war with the rebels that the government claimed was “under control”, the Chadian constitution was abolished and a Military Council of Transition (CMT) set up with Mahamat Idriss Deby Itno at the head.

Despite strong protests against the CMT, the new transitional government was essentially accepted by several major actors, including France and the African Union. After a particularly violently repressed protest on April 27th that resulted in the deaths of multiple protesters and left many more injured, most of the actors who had initially accepted the transition started to call for a civilian government, and Pahimi Padacké Albert was appointed to organize the government, which includes several members who were previously in opposition to the CMT.

While the protests and opposition ceased for a few weeks due to the new government and the semblance of change it brought, the last few weeks have seen a resurgence in the discontent and protests. While not yet anywhere near the level it was at around the beginning of May, the unease seems to stem from the fact that the government policy and composition has not significantly changed since the time of Idriss Deby Itno. For Chadians tired of the failures of the last thirty years, continuation of the old system is not a viable option.

It’s in this context that several civil society movements have called for a real change in the government so Chad can move forward with a new foundation of inclusion and dialogue. Change ’21, a coalition of over 20 political parties initially formed to prevent Idriss Deby Itno from gaining another term in the elections this year, recently published an open letter denouncing abuses of power committed by the current government and pleading the government to take action towards a credible and peaceful transition.

Wakit Tama also denounces the CMT “skipping ahead” to appointing the National Council of Transition (CNT), which will act as the legislative body of the transition, without first organizing an inclusive national dialogue. However, even the organization of the dialogue is a point of contention as Wakit Tama and another “Group for Reflection and Action for the Appeal of 1st June 2021” have both recently denounced the unilateral appointment of the organization committee for the inclusive national dialogue.

The major issues for the civil society are clear:

But is it even possible to have a peaceful transition in Chad? Since Chad gained independence in 1960, there has never been a peaceful and democratic transition of power. At this point, it doesn’t seem likely that the current government will give up the reins at the end of the 18 months, especially since they have recently noted that Chad doesn’t have the funds necessary to hold another election. Not much can be expected from the African Union as they are “paralyzed by their own contradictions” according to Wakit Tama.

In the end, it’s up to the Chadian people to decide if they are willing to work together to make a better Chad. We’ll just have to wait and see what transpires in the weeks to come.