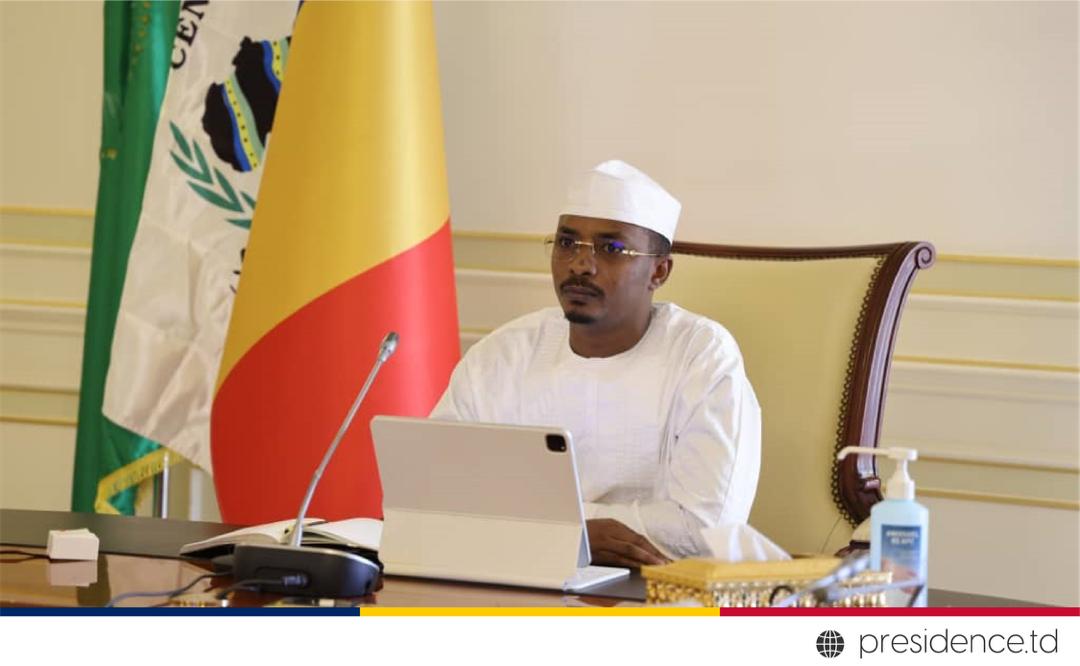 N’DJAMENA–Recent comments by the junta president and the Special Committee in Charge of the Participation of the Politico-military (CTS) have clarified the circumstances surrounding the FACT rebel group’s alleged exclusion from the upcoming dialogue.

Responding to questions about the investigation into former President’ Idriss Deby’s death, his son and current junta ruler Mahamat Idriss Deby revealed that the FACT rebel group was currently under criminal investigation for the “assassination” of Deby Senior’s death. Mahamat Deby identified “The Front for Change and Harmony” as the main entity responsible for the late president’s death, he also noted that the criminal case is currently in the hands of the public prosecutor, saying “we will see the results soon”.

The CTS has not met with FACT representatives because they are “guilty” of “major crimes” as the PCMT has suggested. These statements come on the heels of the recent limited general amnesty.

For its part, the Rebel front says it has not received any response from the CTS after it communicated its prerequisites for participation in the dialogue with the special committee. The Special Committee in Charge of the Participation of the Politico-military was created to communicate and coordinate with the numerous rebel armed groups and is organizing a so called “pre-dialogue” with the armed groups in Qatar, recent events indicate that FACT representatives may not be present.

To this end, we would like to inform the African Union and the international community that to date FACT has not received any response from the CTS. The FACT, which takes note of the bellicose attitude of N’Djamena, has no intention of participating in a semblance of dialogue, unless there is a formal and unequivocal response.

While our information suggests FACT is only being charged with the former president’s death, attacks carried out by the group killed more than Idriss Deby, most estimates ranging in the hundreds of Chadian soldiers killed in the fighting against rebel forces. Rebel attacks and terror threats have since prompted the Chadian government to double the size of their existing army, and increase the number of armed vehicles in their arsenal.