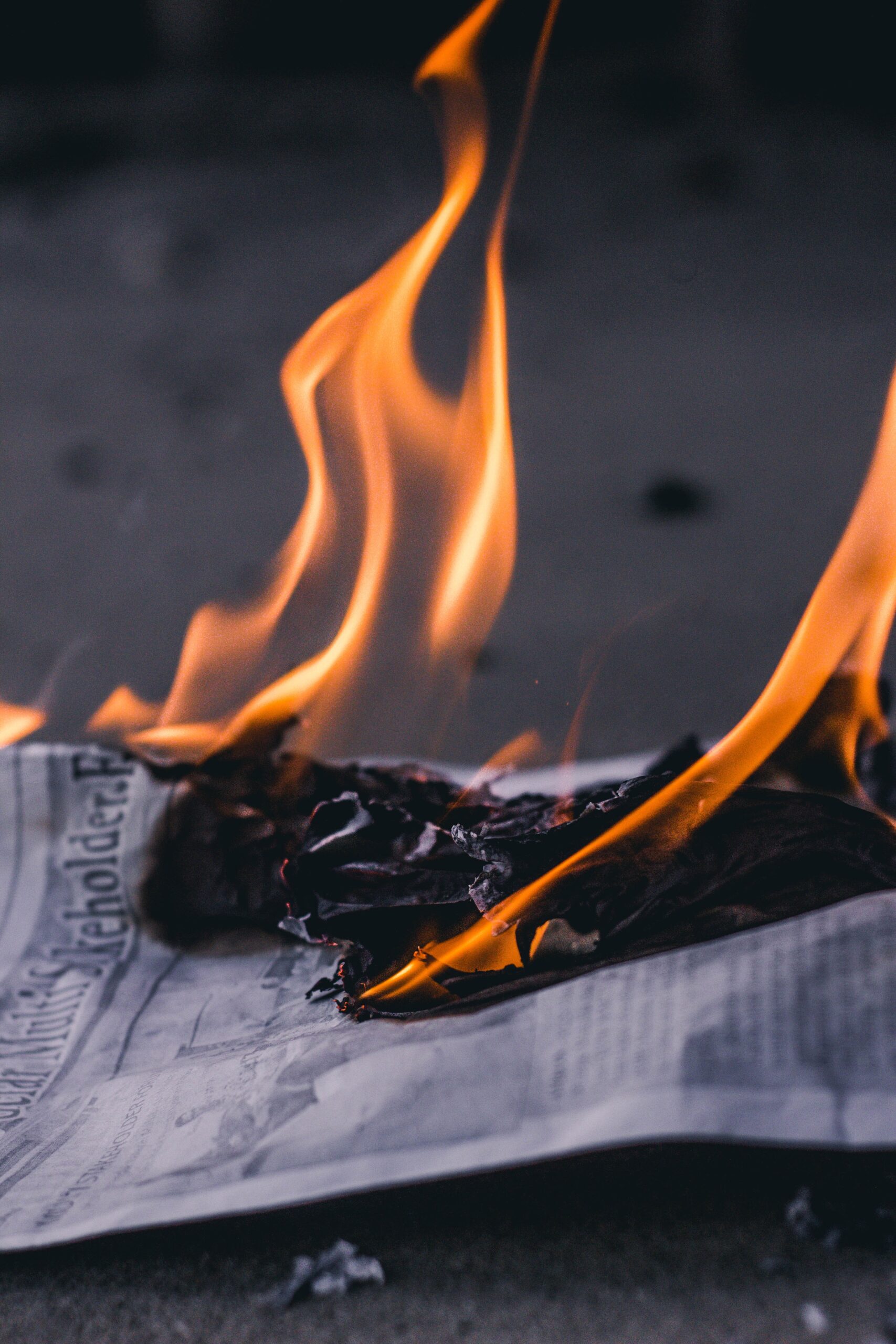 The unemployed graduates of Chad have decided to take another drastic step to make their voice heard. Since they feel like they have not been heard by the government despite their many pleas for employment, they held a general assembly to decide what they should do. The result? They have decided to burn their diplomas publicly on July 10th to show their frustration.

This is a very drastic step, as the platform itself acknowledges: “we will no longer talk about unemployed graduates, and what will be the future of Chad?” The magnitude of this threatened action is balanced by the point of the unemployed graduates – unemployment leads to rebellion, terrorism, or banditry.

Not only are the graduates willing to burn their own diplomas, they’re also willing to prevent others from being able to receive diplomas. The platform states that it will use “all of it’s options” to stop the exams scheduled in July. Justifiable for the platform because Chad “doesn’t like graduates, and even those who want to leave are prevented.”

Public opinion on this new development seems to be a bit skeptical, possibly because the platform hasn’t been able to carry out their recent threats. Just a few days ago they threatened to leave the country, but were stopped by the police and eventually dispersed with no solution in sight. Not to mention that burning diplomas will leave them with nothing to achieve their final goal – employment.