Conditions For an 18 Month Transition – Can Chad Afford Democracy? 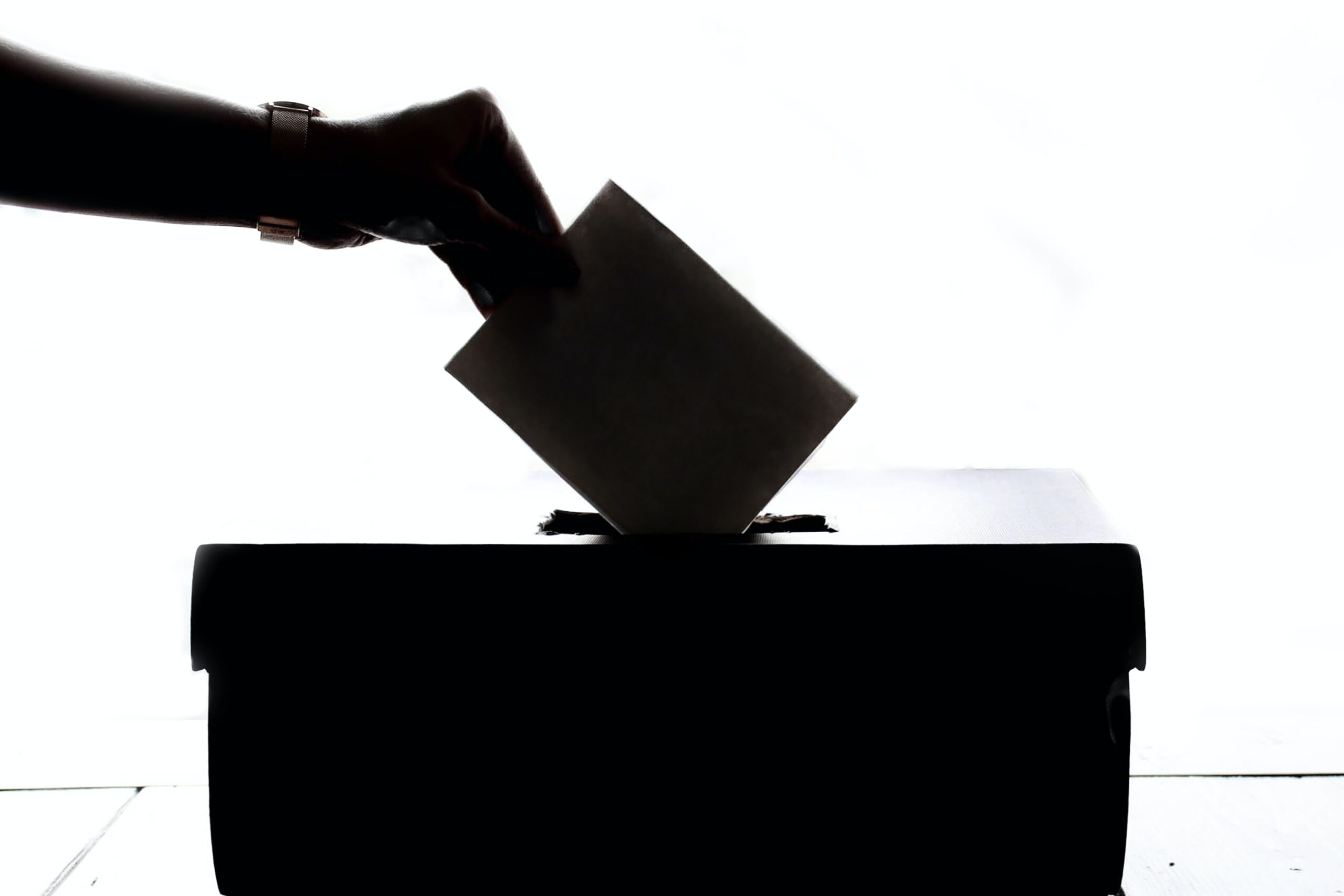 In a recent interview with the magazine Jeune Afrique, the President of the Transitional Military Council (CMT) in Chad laid down two conditions for the transition to be finished within the 18 month time period. His long interview with Jeune Afrique is one of the first since he came to power, and notably not published in video form.

General Mahamat Idriss Deby, president of the CMT, says that he doesn’t want the transition to exceed 18 months, but there are conditions to be met before a democratic transition can be made. The first is that “Chadians have to be able to come to an understanding so that the process can move forward at the planned pace.”

The second relates to finances. The President of the CMT stated that “it’s obvious that the Chadian treasury alone will not be able to support such a cost.” This seems to indicate that short of financial aid from the exterior, Chad cannot afford democracy on its own, a worrying development for the success of a democratic transition and the future stability of Chad.

Related articles and interviews in French: