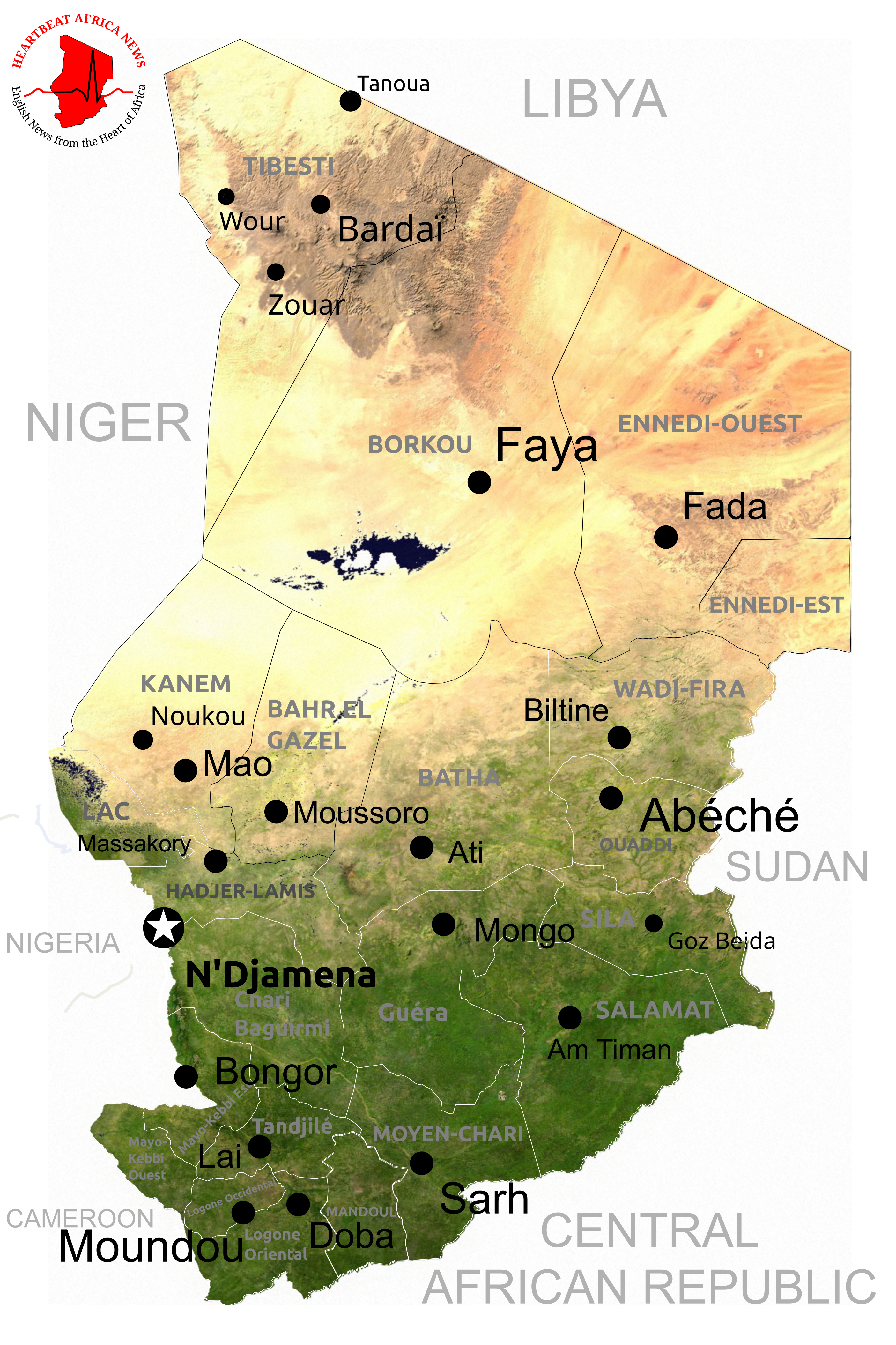 This Wednesday, Mahamat Idjilé Kachallah Kasser was appointed “Sultan of Urban and Rural N’Djmena” two days after his father’s death on December 13.

Mahamat Idjilé is the son of the late Kachallah Mahamat Kasser. Kachallah Mahamat was 76 when he died on December 13th, and had reigned as sultan of N’Djamena for 36 years. He was survived by 20 children and numerous grandchildren.

As the oldest son, Mahamat Idjilé was appointed Sultan in keeping with family tradition, following his father’s burial and funeral ceremony on Monday,