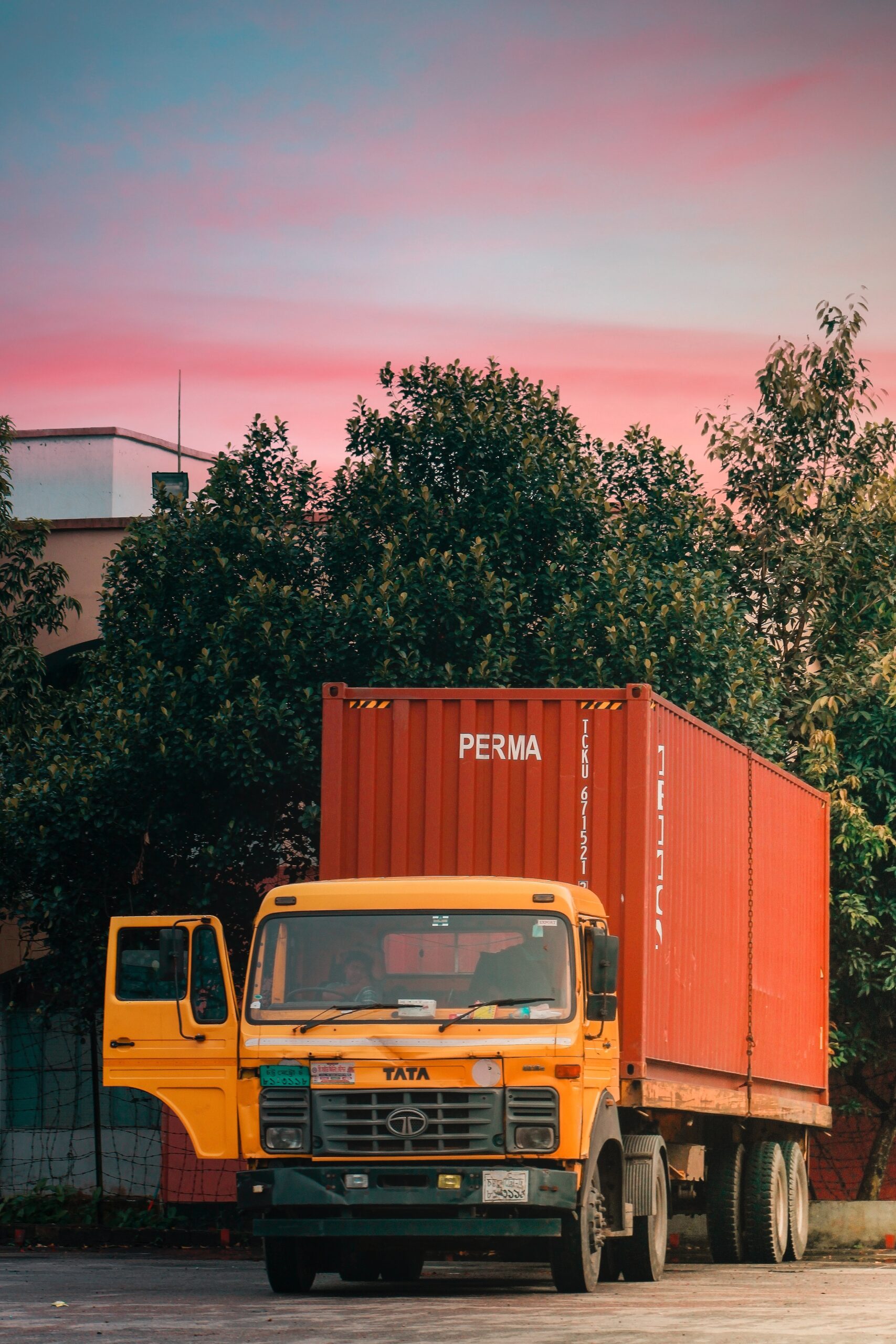 After several weeks of inactivity, the customs station at the Ngueli bridge is open again after problems between the customs officers and the National Council of Importers, Freight Forwarders and Exporters (CONITE) have been resolved. After meetings with the President of the Chamber of Commerce, Industry, Agriculture, Mines and Handicrafts (CCIAMA) on July 16, CONITE called for all of the workers involved in freight operations at Ngueli to resume their work today.

To ensure that the work started again, a delegation from CONITE along with the Commander of Customs for N’Djamena went to officially announce that a solution had been found. This means that hundreds of trucks, some stranded for several weeks, will be able to move again. The Ngueli customs station is located on an important trade route for the entire country and is the primary route for supplies from Cameroon destined for N’Djamena.

Because Chad is landlocked, most supplies from outside of the country come in by road. Merchants in N’Djamena are affected by various delays and difficulties due to the state of roads and the long distance to the nearest port. The re-opening of Ngueli is a relief for them as many containers were blocked just outside the city, driving prices up and cutting into profits. An overall drop in prices for commodities imported by land is expected as the merchandise rolls into N’Djamena over the next week.