Independence Day Speech by the President of the CMT 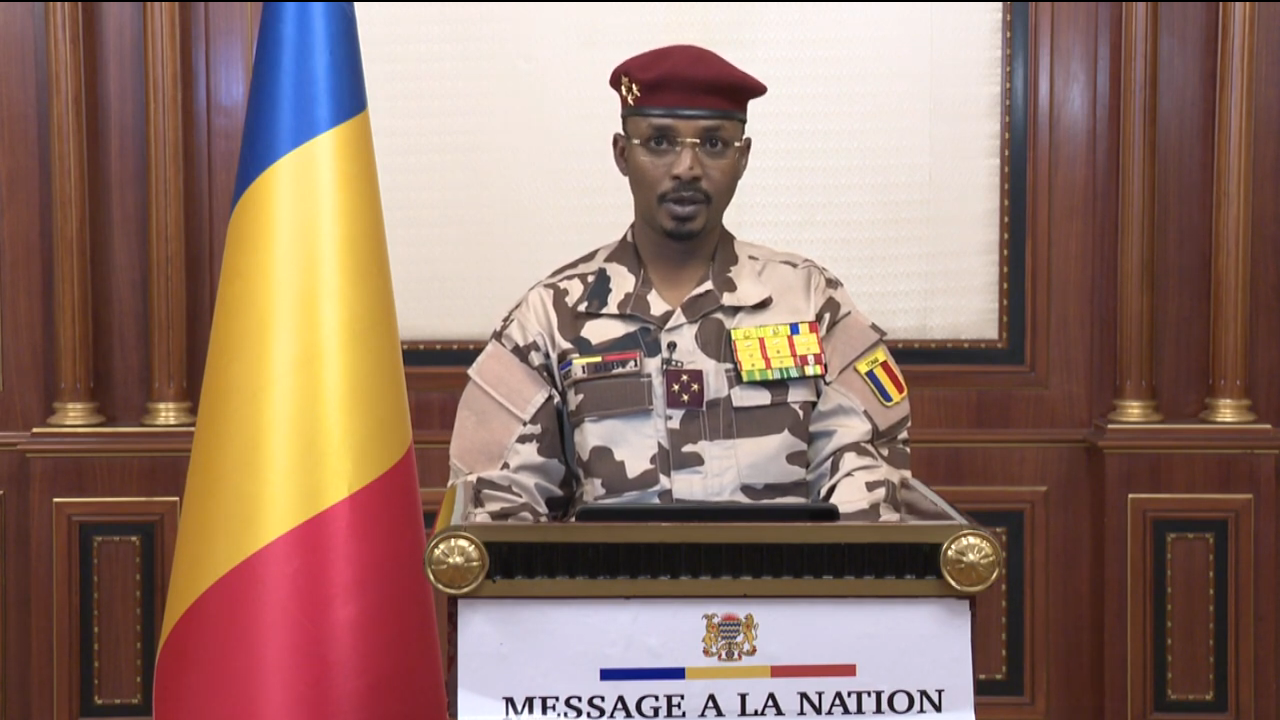 Mahamat Idriss Deby, president of the CMT in Chad, made a speech for Chadian Independence Day, which is the 11th of August.

Speaking of the time of the death of Idriss Deby, late president of Chad, he said, “By the grace of Almighty God, Chad did not slip into the abyss as some had feared.”

“If there is one struggle that must mobilize our forces and unite our energies, it is the struggle against poverty and backwardness. Together, we will succeed in building a strong and respected Chadian state that will enjoy its full place in the new configuration of global geopolitics”

“The battle to which I invite you, dear compatriots, is the continuation of the struggle for independence.”

His speech was in French and the video was posted on Youtube in its edited form.