“these young people have found people who know how to lie better than us.” 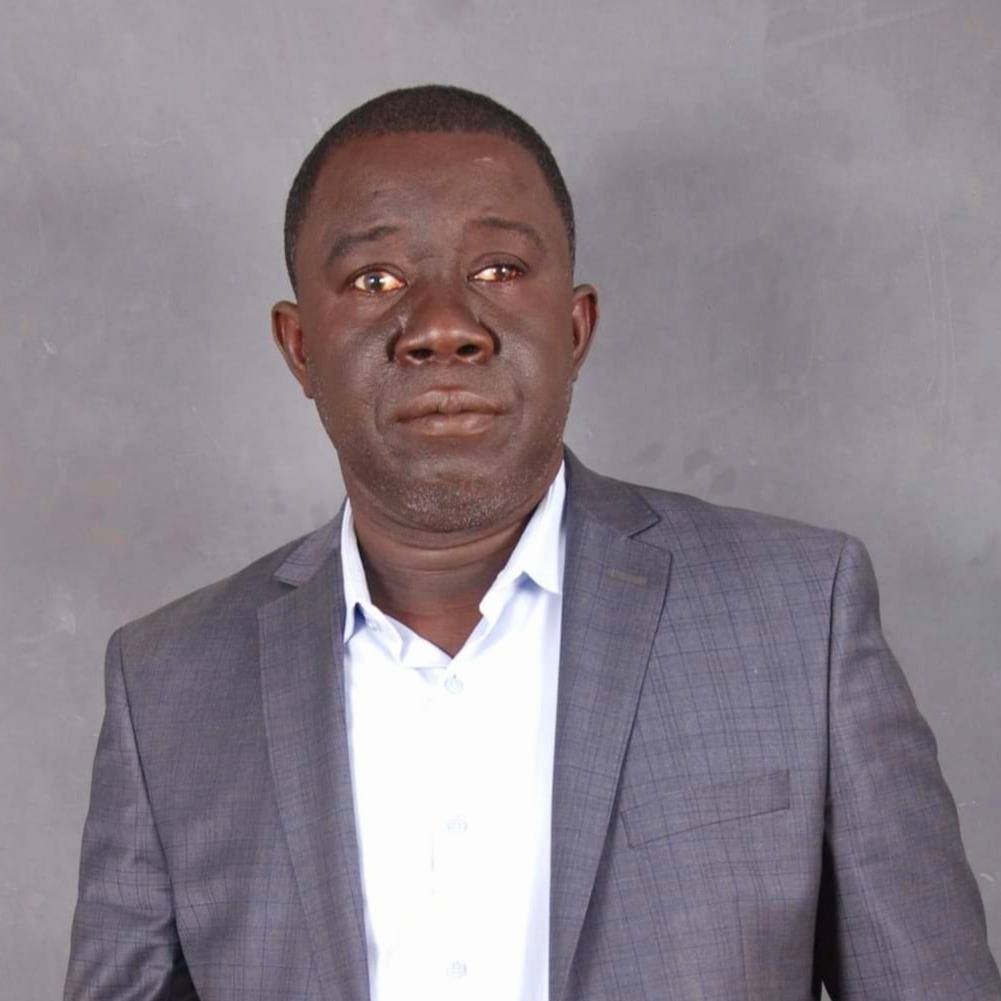 These words were spoken by Alladoum Djarma Balthazar, a Chadian National Transition Adviser, during the current parliamentary session.

His remarks were said in reference to the violence that took place on October 20th which claimed the lives of over 80 persons, violence that the government has yet to clearly explain.

While Representative Balthazar further elaborated his remarks, they remain vague, and seemingly self-contradicting.

“These events happened a few times through our fault. We saw this danger coming. But we do not blame ourselves. Had the government at the time taken early action, it’s possible that we would not have arrived at this. Maybe it could have been minimized… Somewhere, these young people have found people who know how to lie better than us. If we, too, had taken the trouble to raise awareness, explain, tell the truth to young people, perhaps they would not lend an attentive ear to the lies that led to this tragedy”

The events that took place during and after the opposition protests on October 20th are currently under investigation by the UN Commission on Torture in Geneva.