October 20th protesters to be tried in Koro Toro without lawyers 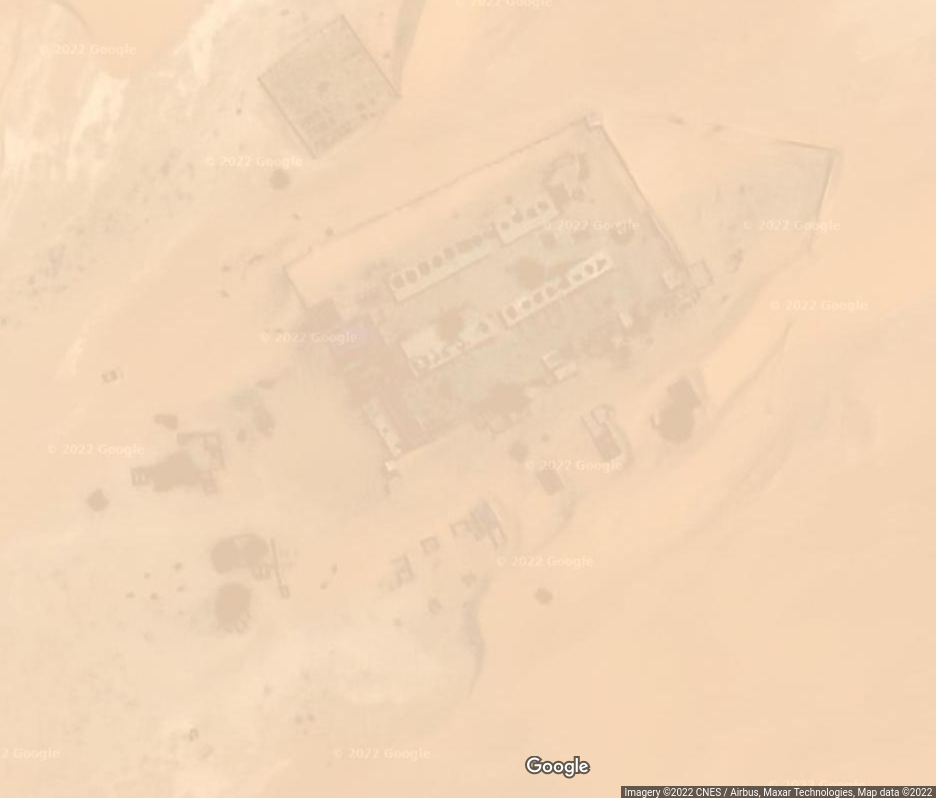 The Bar Association of Chad has announced a general suspension of activities as a form of protest. The suspension will continue until the trials of the prisoners arrested in connection with the events of October 20th are finished. The trials will take place at the Koro Toro prison camp, over five hundred kilometers from N’Djamena.

The distance from the capital is the main objection of the lawyers. According to the lawyers, the so called “mobile court” is illegal because it takes place outside of the district where the events took place. Not only that, but access to the prison is almost impossible because of the distance and security around the prison. The trials will most likely take place without observers, a situation that does not guarantee justice for the prisoners.

“There is a terrible relentlessness against people and a desire to make people believe that the people who were arrested, and this was said from the start, had wanted to make an insurrection . We finally see that the charges which are retained have absolutely nothing to do with an insurrection. We actually think that the Chadian state has its back against the wall. It is doing this trial a little for the sake of form, to confront people with the theory that it has itself developed from the start and which contrasts with the reality of the facts”