The World Reacts As Death Toll Rises To 50 In Chad 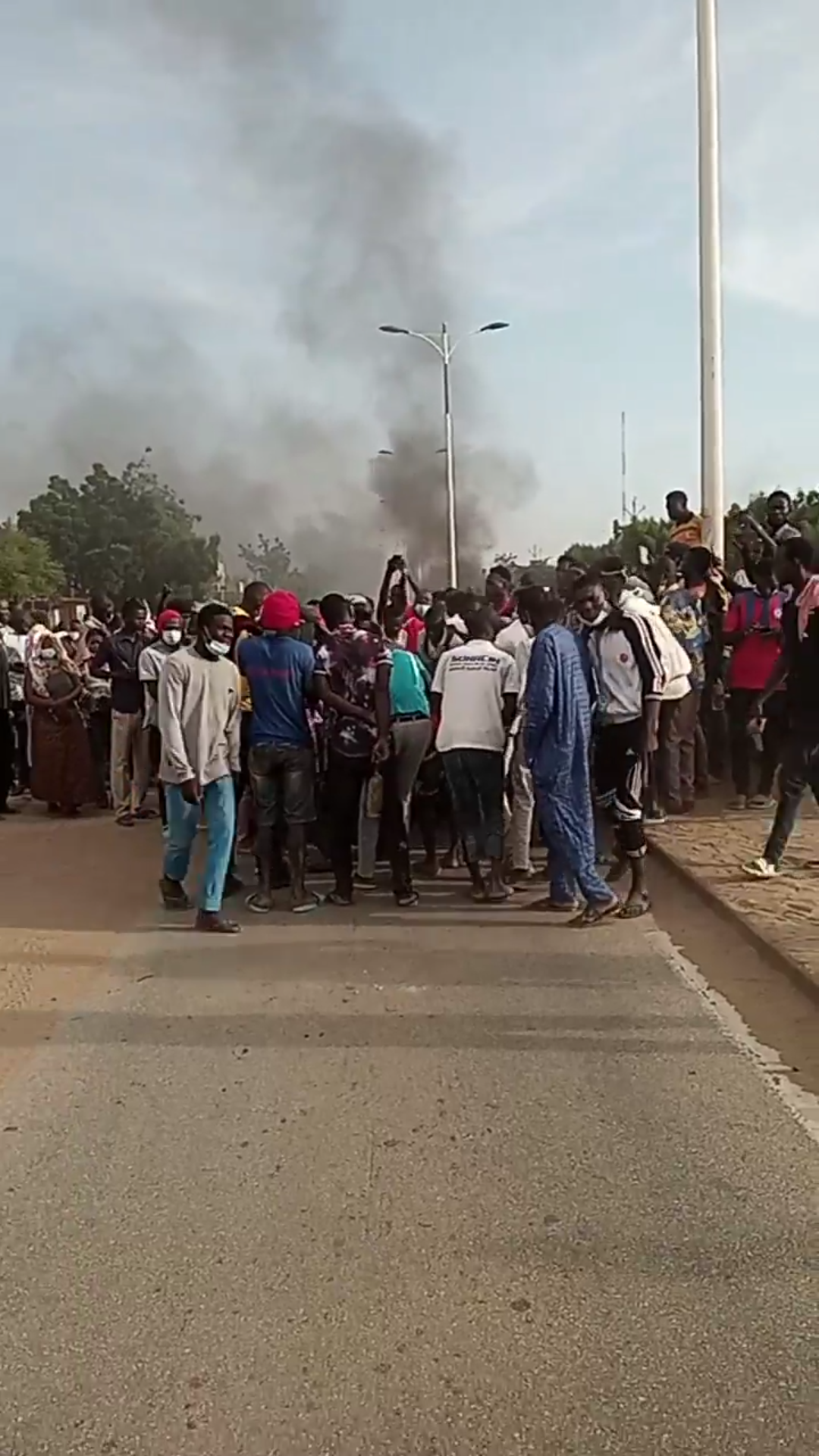 According to Saleh Kebzabo, Prime Minister of Chad, there were 50 dead and 300 injured during the protests today. According to some sources, rapper Ray’s Kim EDM is among the causalities.

Amnesty International, Canada, France, the UN, and the chairman of the African Union, and others have condemned the violent repression of the demonstrations.

“The right to freedom of peaceful assembly is enshrined in national and international texts, including the guidelines of the African Commission on Human and Peoples’ Rights. These provisions must be respected to allow each person to express themselves freely and without fearing for their life.