Teachers go on strike the first day of school in Chad 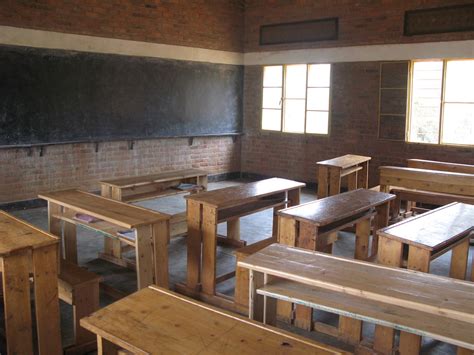 Public school teachers in Chad did not show up for school on Monday. Instead, they held a general assembly to discuss the non payment of chalk and documentation bonuses. The result was the announcement of a seven day renewable strike. For many students, the first day of school quickly ended as they were sent home because of the strike.

Despite the “social pact” arranged at the beginning of the transition, it seems that the government is not able to keep the workers happy. Many point to a failure on the side of the government to keep its side of the pact, especially as certain bonuses remain unpaid after several years. The teachers are not the only ones on strike, the magistrates and members of the UST are also currently on strike until their problems with the government are resolved.