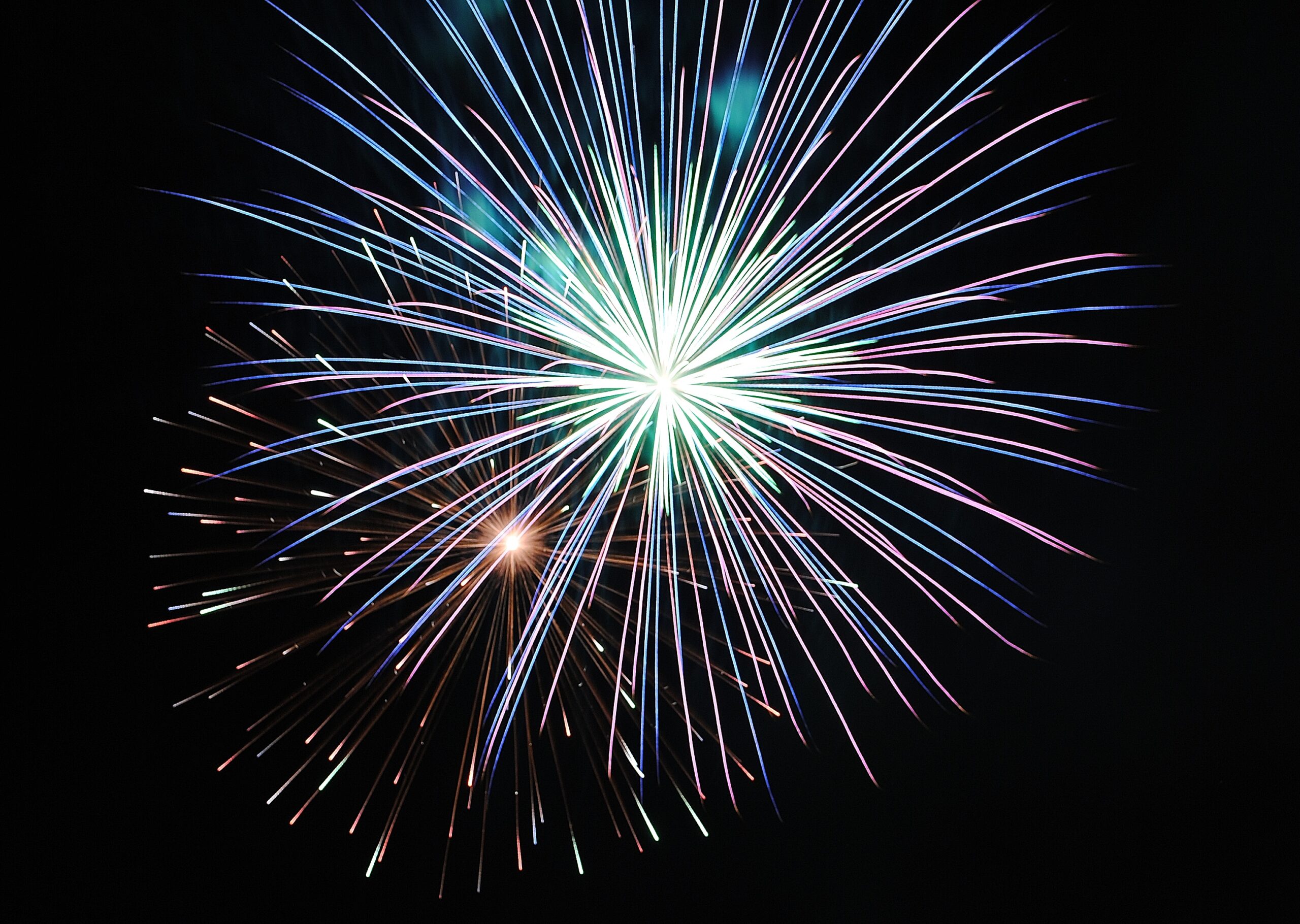 Tomorrow, Monday the 10th of October 2022, transitional president Mahamat Idriss Deby Itno is to be inaugurated President of the Transition, President of the Republic, and Chief of State in Chad. His inauguration will take place at the Palace of Culture (Palace of the 15th of January) and routes to and from the Presidential Palace near the Place of the Nation will most likely be blocked. The Mayor of N’Djamena has called for people to line the streets to welcome the guests for the inauguration ceremony.

Around four in the afternoon, a giant open access concert is planned to celebrate the inauguration. Multiple musicians and folk groups have been invited to perform. Fireworks are planned after the concert at some point during the night. Protests have been forbidden in the past at the Place of the Nation because of the possibility of disturbing the patients at a nearby hospital, it’s not clear what steps are being taken to protect those patients from noise during the concert and fireworks.