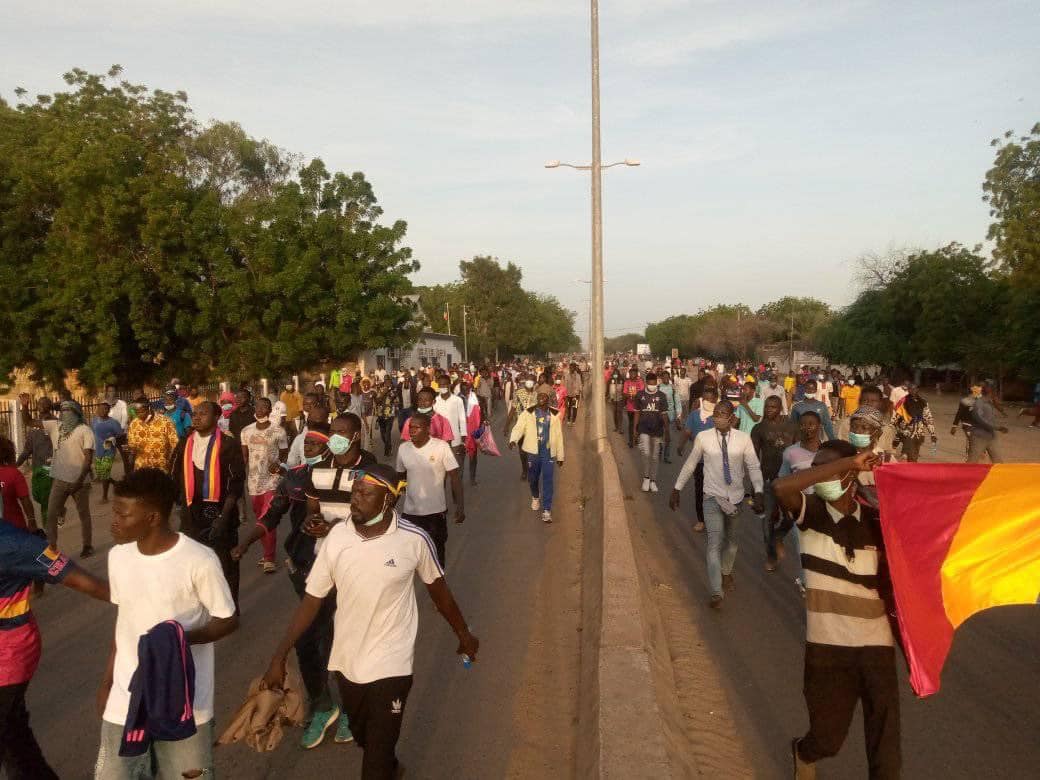 Violent clashes between police and pro-democracy protestors this morning resulted in at least 7 dead and hundreds more injured according to local media outlets.

Protestors took to the streets this morning to protest the extension of the military transitional government and the postponement of elections until 2024. Political parties and opposition groups including the PSF, The Patriotes Party, Les Transformateurs, Wakit Tama and other opposition groups mobilized thousands of activists who burned tires and marched through the city despite the hail of tear gas. Police responding to the protests reportedly fired live rounds, resulting in multiple dead and potentially hundreds more injured. The French embassy responded to the violent repression condemning the violence, and claiming that they had no part in it. The protests continue in the city as the death toll rises