National Dialogue in shambles, set to end on 30th 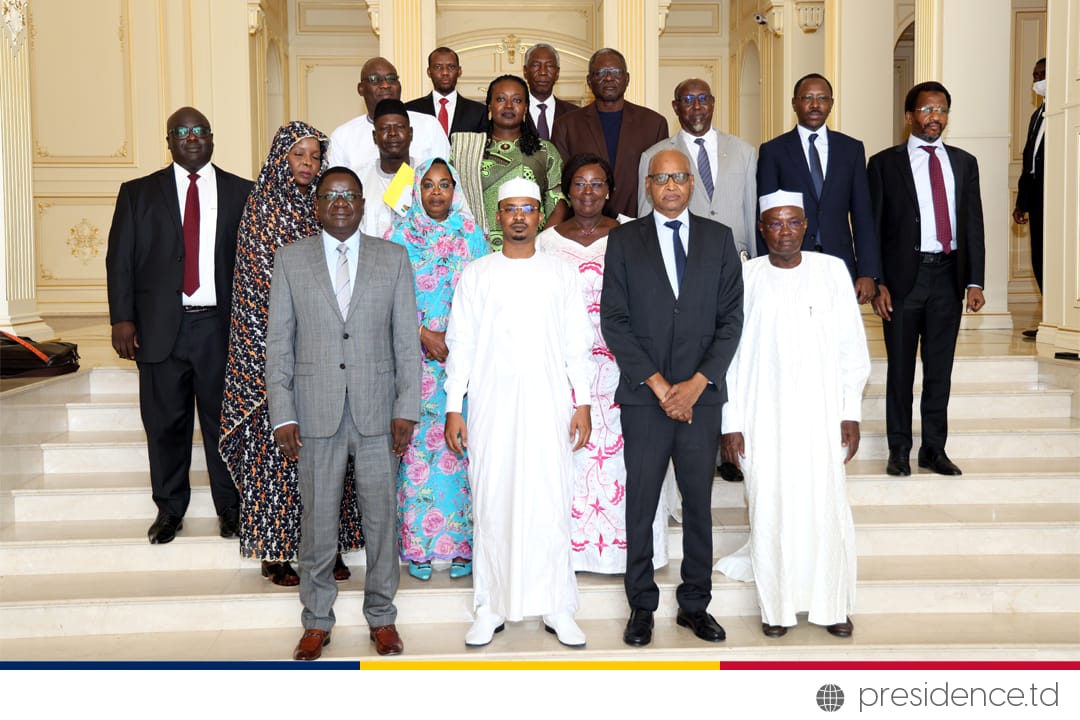 N’DJAMENA–After over a month of heated discussions on topics such as Friday off work, and a federal format for government, the dialogue presidium has announced the talks will wind down on the 30th of this month.

While the end of the dialogue may seem premature, the presidium has announced plans for a second phase of the transition which is intended to complete the goals of the dialogue and give time to hold presidential and legislative elections. However, some dialogue participants and politicians are calling the DNIS a sham.

“People who want change do not find themselves in dialogue. I’m ashamed when people talk to me about this meeting of bandits. All those who take part today in these assizes have in one way or another committed crimes. While people rejoice at the Palace, Chadians are being killed at Kyabe. There you speak to me of reconciliation. Let’s be honest with ourselves. I think we have to stop with this hypocrisy,”

The work of the dialogue has been paused for a period of three days to give a 19 person committee set up by the dialogue presidium time to debate the most major issues at stake at the dialogue. Those “divisive” issues include the future Constitution, revision of the Transitional Charter, form of the State, and the eligibility of the leaders of the transition to run in elections. The presidium appointed the committee to “discuss” the most sensitive subjects, so as to not “fragment” the plenary, presidium secretary Limane Mahamat is quoted as saying “we cannot engage in debates on fragmentary questions” in the dialogue. Instead, the ad hoc committee will present to the plenary before engaging in discussions regarding all the questions in a “hierarchical” way.

Nevertheless, clarification to all these crucial questions is due to arrive tomorrow with resumption of the dialogue taking place only two days before its predicted close.