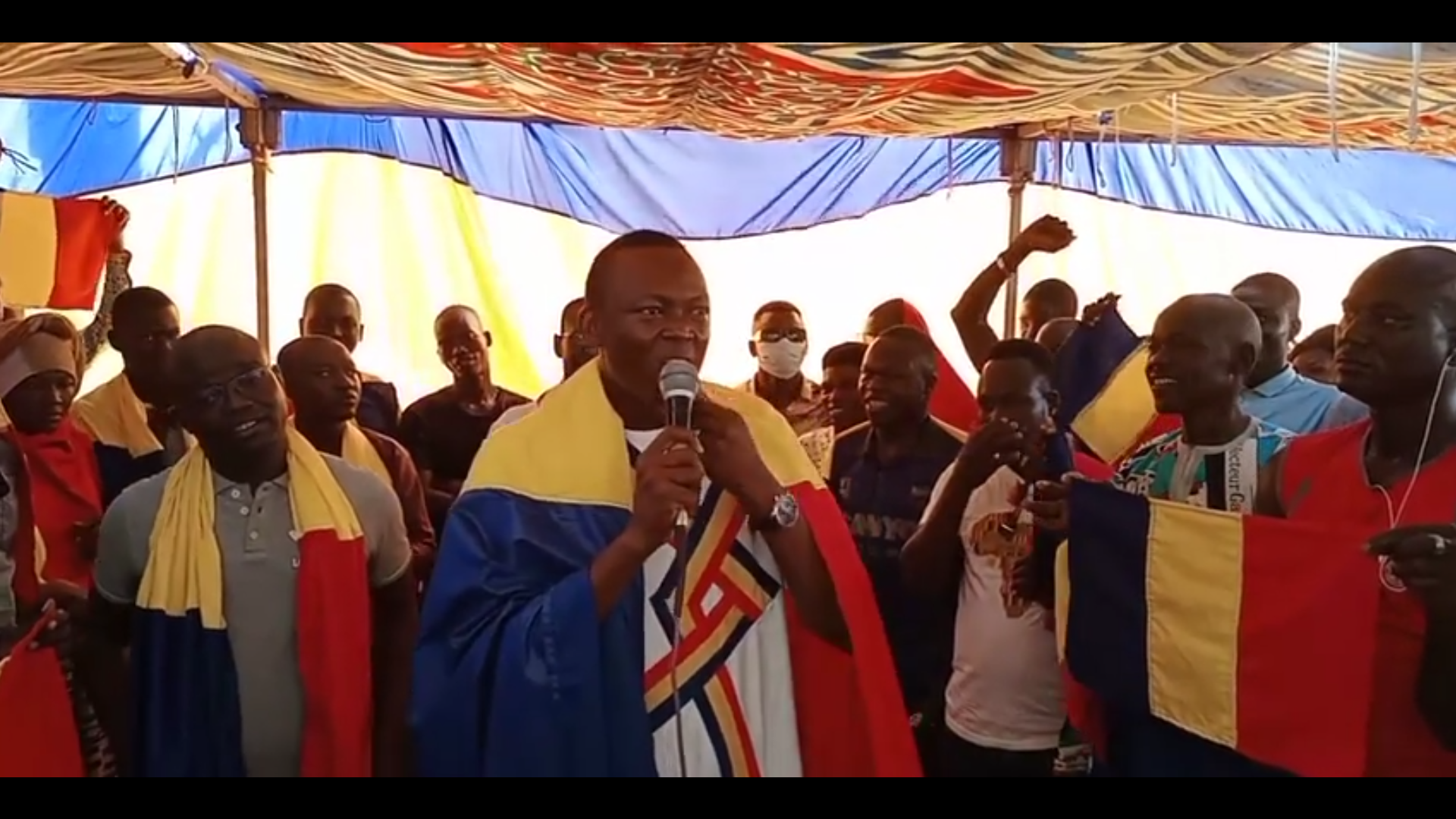 N’DJAMENA–Gali Ngote Gatta, the new president of Chad’s Inclusive Dialogue Presidium, has postponed the resumption of talks until Saturday the 3rd of September.

This latest postponement follows a slew of cancellations and rocky meetings with representatives that have seen the dialogue slowly degrade. Only a couple of days into the actual meetings and attendance has already dropped significantly.

In a move to solidify the dialogue’s legitimacy, the new government appointed presidium president has paused the dialogue, and set up an “ad hoc committee” to negotiate for the participation of several estranged opposition groups including Wakit Tama and “Les Transformateurs.”

“This commission will join the committee of religious leaders and sages to discuss with Wakit Tamma, the Transformers and the other components absent from the meetings. We will have to correct the mistakes of the past. No one should be excluded from discussions. The inclusive and sovereign national dialogue is a historic moment for us Chadians. Together we must write this story for a new Chad“

The new ad hoc committee will be tasked with reconciling the hard line opposition, and negotiating with them concerning conditions for their participation.

In a recent unprecedented political move, Mahamat Mahdi, President of FACT–the rebel group responsible for the offensive that caused 30 year president Idriss Deby’s death– announced that he asked Macky Sall, President of Senegal and the African Union, to mediate negotiations between the armed opposition and Chadian government officials.

“If they think that we absolutely have to be present, our doors are open. Let them come and see us. We are trying to solve this problem not only peacefully but with solid institutions”

The FACT rebel group has been excluded from the National Inclusive Dialogue, after the group refused to sign an agreement with government representatives in Doha. An official press release by the opposition group claims that they refused to sign the agreement because the conditions set forth by the group at the beginning of the 5 month talks had not been met.