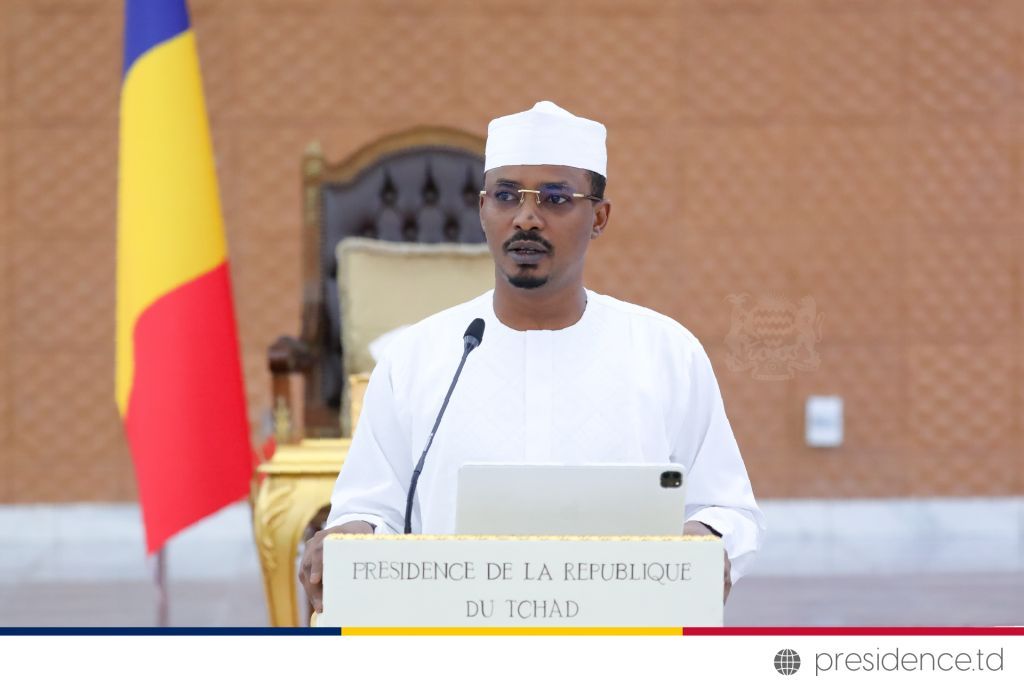 N’DJAMENA–The new commission established to handle “divisive” topics in Chad’s national dialogue has announced their findings to the plenary, and it doesn’t bode well for opponents of the Deby regime.

With only one day left on the calendar for the dialogue, the 19 member commission set up to discuss various critical questions relating to the future of the nation has suggested an extension of the transition. The questions the committee was tasked with include the future Constitution, revision of the Transitional Charter, form of the State, and the eligibility of the leaders of the transition to run in elections. Their answer: extend the transition by 24 months to allow for three more “phases,” before holding elections which would include current transition leaders. The extension of the transitional period is, according to the committee, necessary to hold referendums regarding the future constitution and form of state, as well as hold “free and clear” elections to appoint the nation’s future president and lawmakers.

According to the committee, “The authorities made significant efforts to strengthen peace, national unity and social cohesion during the first phase of the transition.” necessitating a 24 month extension of the current transition. Despite international pressure from the United States, European Union, and African Union, to keep the transition at an 18 month length, the appointed committee claims this extension will make it possible to keep its commitments with international partners.

Regarding the eligibility of current transition leaders to run for office in post transition elections, the committee alleges “No legal provision of domestic law prohibits the transitional authorities from enjoying their civil and political rights” despite their illegal rise to power.

While this proposal is likely to draw the ire of armed and unarmed opposition alike, the proposal has not yet advanced to anything more than that, but is likely to be voted on in the next two days.