Rumors of Rebel Attack in Northern Chad On Social Media 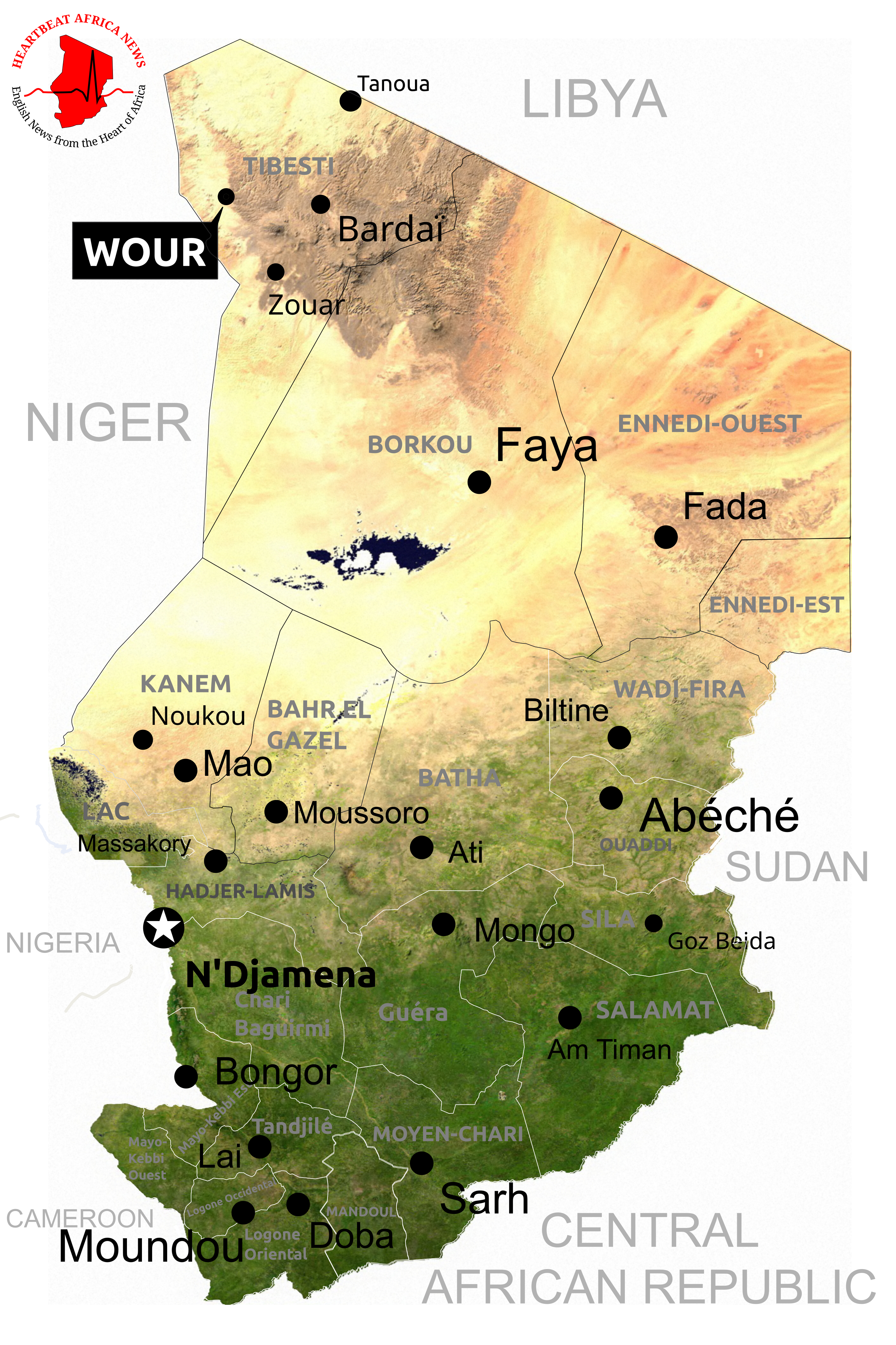 Posts published by opposition movement accounts on Facebook report that rebel fighters in Chad’s northern Tibesti have ambushed a “column” of Chadian military vehicles, saying rebel forces seized “some” vehicles and prisoners. Little information has been provided at this time, and official information released by the rebel movement is available. It is also unclear whether this attack is an isolated attack as have been carried out by the CCMSR movement in the past, or part of a broader offensive.

CCMSR rebels claim to have been the subject of recent reconnaissance overflights by French aircraft, as recently as the 24th, and have threatened to consider France “a belligerent in this conflict” if they persist in their surveillance.

If true, these rumors would mark the end of what the CCMSR described as a “unilateral truce” during the current period of dialogue.

“However, we are keeping a unilateral truce of goodwill during this period while remaining attentive to the unfolding of this event by granting it the benefit of the doubt. However, we will not hesitate to intervene if necessary to save the Chadian population in case of failure or attempt of force.”