Chaos in Chad’s National Dialogue after the Presidium is Revealed 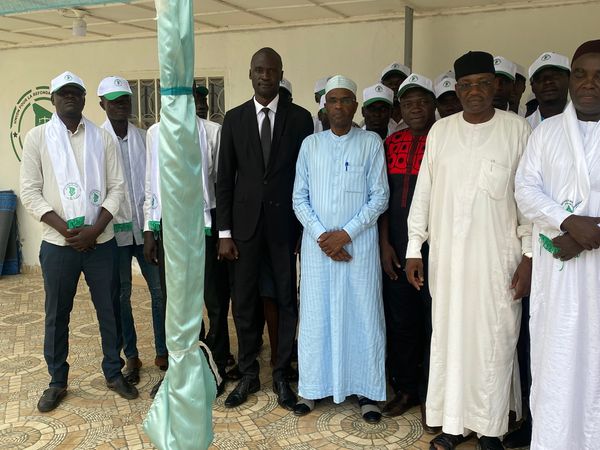 According to CODNI, over 500 proposals were submitted, and they chose the “median” of those 500 lists. The opposition saw it differently. Siddikh Abdelkerim Haggar, representing a coalition of over 175 different political parties and civil society groups, rejected the entire presidium proposed. A leader of a rebellion based in the south of Chad, Takilal Ndolassem, yelled “why are there only Mahamats?”, referring to the primarily northern composition of the list.

We totally reject the Presidium that has been set up. It’s been a week since we said that CODNI should not set up the dialogue. It’s the same machination, the same forum as 2018 and 2020 which will repeat itself here. We ask you all to witness and they will bear all the consequences of this failure. … We agree with all those who boycotted the dialogue. The Transformers, Wakit Tama, non-signatory military politicians, today we agree that they were right. We are now with them, we will act together to build this new Chad which takes into account the aspirations of young people, political parties and civil society.

Several other groups have also announced their intention to withdraw from the Dialogue. The New Front for Change (FNC) denounced a “hidden agenda” in the Dialogue while threatening to withdraw if their points were not addressed. Djerandi Laguerre Dionro, the President of the Bar of Chad and representative for 11 professional orders pointed out that the selection process was not clear. “Under these conditions, a person can propose or send two or three lists because there is no system in place to guarantee transparency!”

While it’s not yet clear if the proposed presidium has been considered accepted, it’s obvious that a significant portion of the participants are not happy. Both the makeup of the list and the manner in which it was presented have been strongly criticized on social media. While some participants may cool off and reconsider before the Dialogue resumes on Tuesday, it’s likely that some of the participants are gone for good.