Chad – Reform Party and Transformers back down 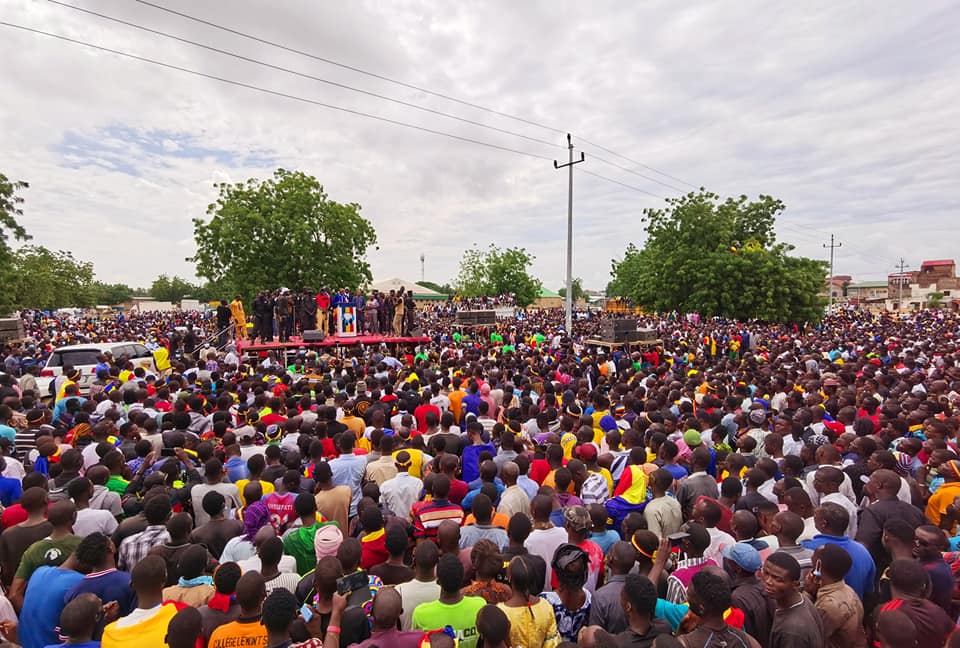 The “Transformers” back pedaled on their plan to march on the Palace of Culture despite a massive turnout for their meeting this morning. Succès Masra cited pressure from foreign heads of state, diplomats, and the desire to “avoid creating chaos” as reasons he decided not to lead his followers on a march to disrupt the National Inclusive Dialogue. Their plan to create a “parallel government” was also postponed by sixty days to coincide with the end of the transition. They still threaten to march if “the voice of the people is not heard”, although it’s not clear what that might mean.

The Reform Party announced today that it would participate in the Dialogue. This reversal came just a few days after they announced that they would not participate in the Dialogue because it was “neither sincere or inclusive”. The Reform Party had earlier complained that it had not received money designated for each political party because it was not attending the dialogue. According to the spokesperson, the decision to attend the Dialogue was made out of “love and loyalty to the Chadian people”.