Alliance 43 and MPS support prolongation of the transition, eligibility of the TMC 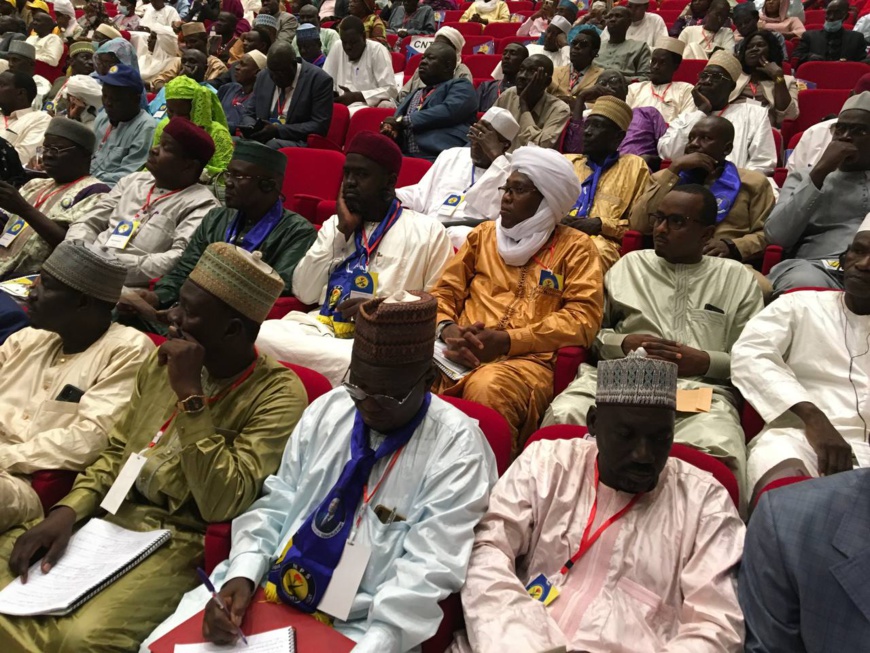 Alliance 43, a group of political parties allied with the Movement of Patriotic Salvation, or MPS, announced their conclusions at the end of a week long political seminar. Aside from being in favor of a “strongly decentralized” state, they have also announced that they are in favor of a prolongation of the transition period. But the least shocking and yet most controversial announcement is that they see no reason why the 15 members of the Military Council of Transition should be prevented from standing in the upcoming elections.

While the Alliance 43 and MPS statements are not surprising, the timing seems a bit off as the National Inclusive Dialogue starts at the end of this week. According to the civil society, around 85% of the seats in the National Dialogue are already assigned to the MPS and their allies. Chadians are expecting the Dialogue to bring positive change to the country, and any result that seems to have been prearranged could trigger massive protests.