30 Rebel Groups Sign An Agreement In Doha, FACT Isn’t One Of Them 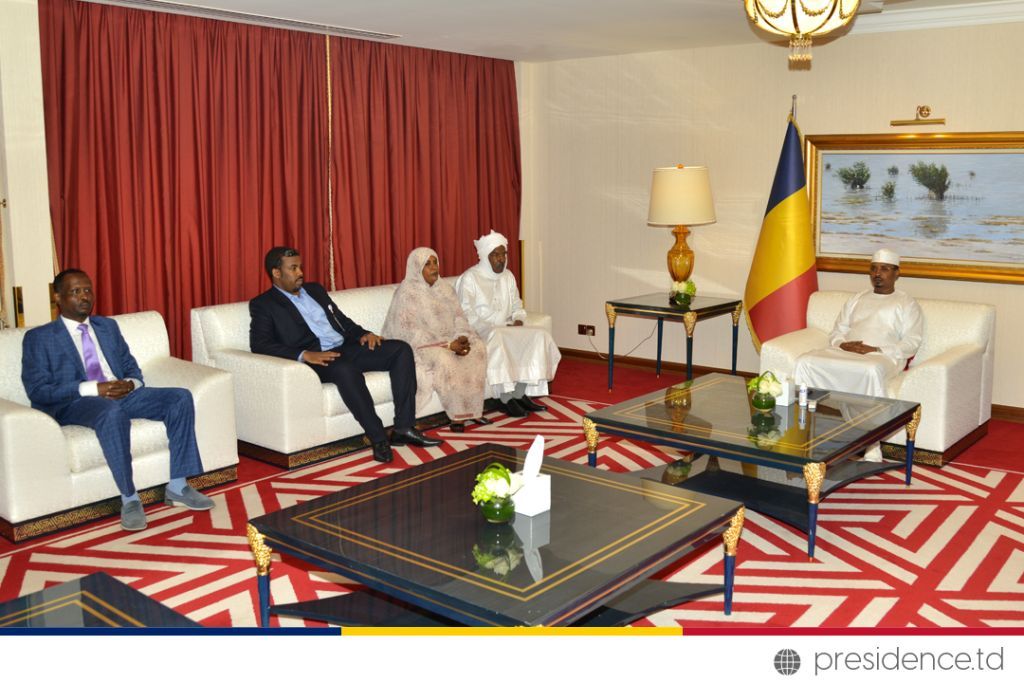 DOHA–At the culmination of 5 month peace talks, 30 rebel groups signed an accord with Chadian government officials in Doha, Qatar. The signing occurred a day after Mahamat Idriss Deby met with each group’s representatives individually to discuss the agreement.

While the Chadian government has deemed the talks a success and UN head Antonio Guterres has called it a “a key moment for the Chadian people”, as is often true, a quick peek at the numbers reveals a different story.

Peace talks started with 52 groups, but only 30 have signed the agreement, leaving 27 out of the dialogue. 18 rebel groups have established a “Permanent Framework for Consultation and Reflection” or CPCR that is made up of opposition groups that have not signed an agreement, the framework’s member list includes large active groups such as the CCMSR, FNDJT, and the group whose offensive killed Idriss Deby Itno, FACT, or “The Front for Change and Harmony in Chad”.

FACT published a press release on the 7th of August, announcing that they would not be signing the accord because their conditions were not met.

Here’s a breakdown of FACT’s conditions for signing an accord:

While the failure of the pre-dialogue in Doha have sparked some fears of attacks or violence, the CPCR framework claims it is “open to discussions anytime, anywhere”.

It is not clear what status the remaining 4 groups have assumed.