Cherif Zene Predicts Agreement with Rebels in “2 or 3 weeks” 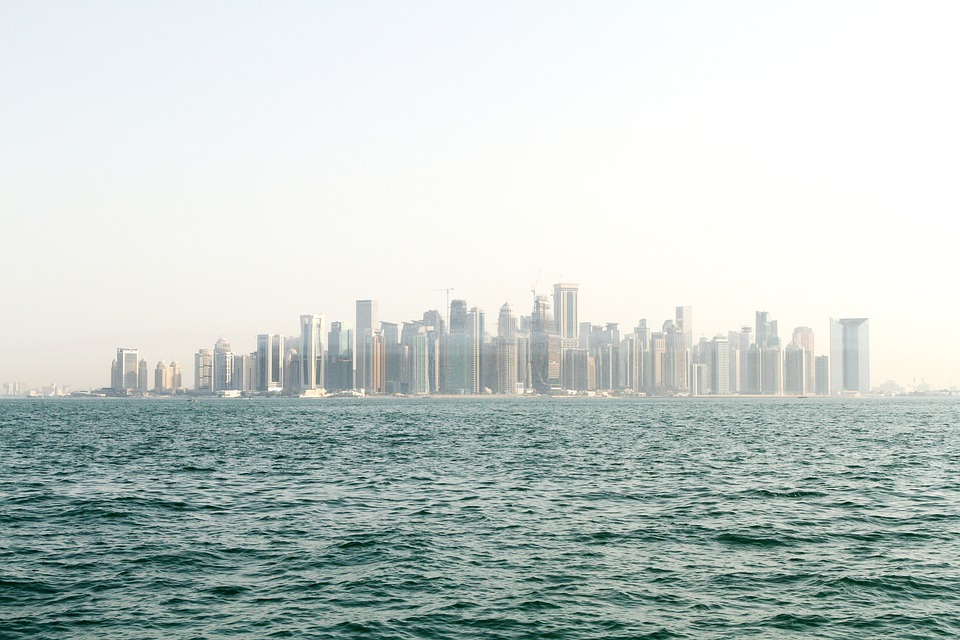 NDJAMENA–In a recent interview on state television, Chad’s Minister of Foreign Affairs, Cherif Mahamat Zene, announced he was “optimistic” that an agreement would be reached between rebel groups and government diplomats in “2 or 3 weeks“.

“I am optimistic that in two or three weeks, we will have completed these negotiations by signing an agreement so that our brothers in the armed opposition can participate in the national dialogue“

While Zene’s claims are ambitious at face value, they are even more interesting considering an agreement in 3 weeks would be only 11 days before the scheduled national dialogue on August 20th. However, as Zene admits, the road is fraught with problems. On the 16th of July, 53 rebel groups announced the suspension of their participation in the Doha talks. While at least two communiques have been released by “politico militaire” groups denying suspension of talks, these press releases seem to represent a minority of groups and bear little credibility when investigated. One widely disseminated release, (shown below) claims to represent the will of 31 groups to continue their participation in the pre-dialogue taking place in Doha, but includes the signatures of spokespeople like Gassim Cherif previously of the CCMSR who no longer officially represents his group.

Cherif Mahamat Zene, did not make it clear how government diplomats and rebel groups would reach an agreement faced with these suspensions.