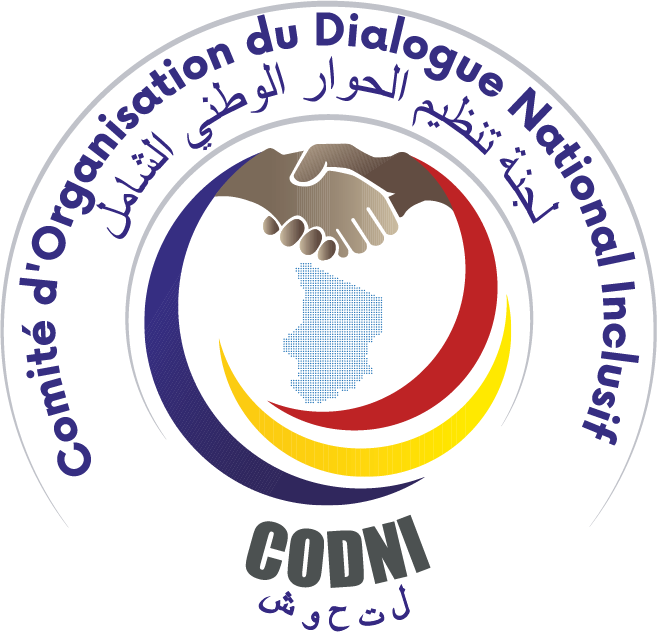 In what many are calling a “unilateral decision”, the TMC set a new date of August 20 for the National Dialogue. Originally scheduled for November 2021, the much anticipated national dialogue has been postponed quite a few times as the government in place worked to consolidate its power. The latest reason given for postponing the dialogue was the peace talks with the armed rebellion groups in Doha that have been dragging on for months.

But the peace talks in Doha are still dragging on, despite the temporary withdrawal of over fifty different rebel groups. The rebels are withdrawing in protest of the many failures of the Doha pre-dialogue, including “manipulations, harassment, provocation, and intimidation”. While over fifty groups temporarily left the dialogue, other groups have reiterated their commitment to the dialogue and intend to continue negotiations.

Interestingly, the rebel groups may not be the only thing holding the dialogue back. A quick look at the official website of the organization committee of the National Inclusive Dialogue (CODNI) doesn’t reveal any agenda or outline. Even the date of the dialogue is noticeably absent from their site at this time. Will the dialogue actually be held on time, or pushed back again? Give us your opinion in the comments below.