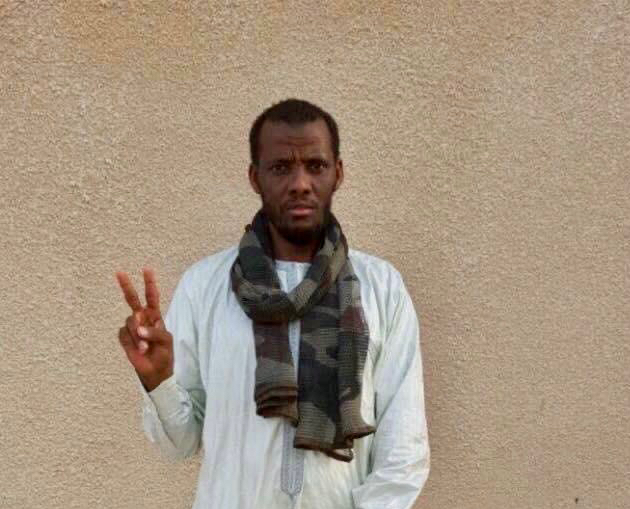 Idriss Youssouf Boy, a relative of the presidential family, was replaced as the president’s personal secretary today after a year in office. Although no reason was given for his replacement, many different possibilities have been evoked. Idriss was said to be heavily involved in all the activities of the president and had much influence over the affairs of the country.

His replacement, Ismaël Souleymane Lony, is an officer in the army, but it is unclear if he is related to the president. He was the second aide-de-camp for a time in 2015 until he fired on his boss, a relative of Hinda Deby Itno, and was put in high security prison until 2017. He returned to politics in January when he was named as a counselor to the president.