Chad to “Strengthen cooperation” with Russia, despite war in Ukraine 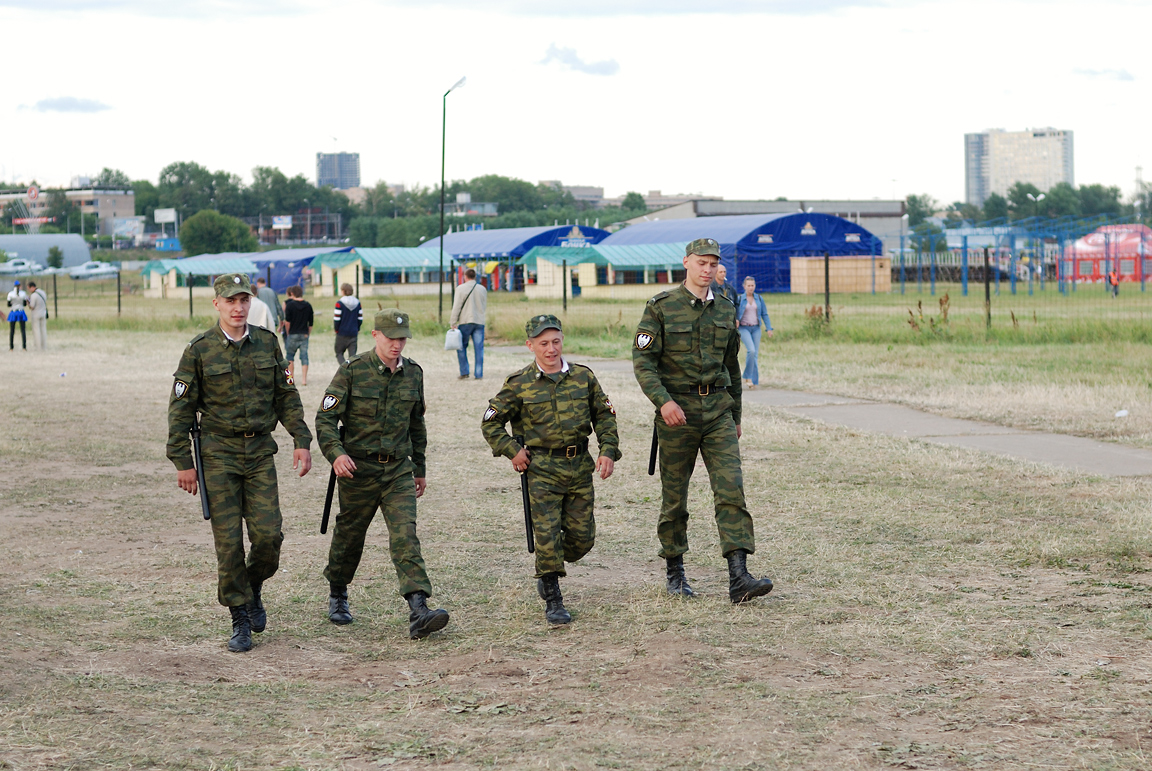 In a departure from recent Chadian political trends, Mahamoud Adam Bechir, met with Putin’s special advisor for the Middle East and Africa, to discuss “bilateral cooperation”. Reports indicate they also touched on ways and means which Russia could use to help Chad cope with rising prices, due to sanctions on Russia. The two diplomats assured each other of their desire to expand cooperation and bilateral ties.

This meeting seems to show a shift in Chadian foreign policy, and is a far cry from Chad’s condemnation of Russia’s war on Ukraine on February 28th. Another sign of Chad’s shift in foreign policy; the Chadian government recently sent a special envoy to Mali to “reaffirm” their support to Assimi Goita, Mali’s coup leader. Mali was one of the few African nations which abstained from voting on the UN’s resolution condemning Russia’s attacks on Ukraine. Mali has also recently chosen to do away with French troops in the country, in favor of Russian Wagner mercenaries, soldiers who have been recently accused of taking part in Russia’s invasion of Ukraine.