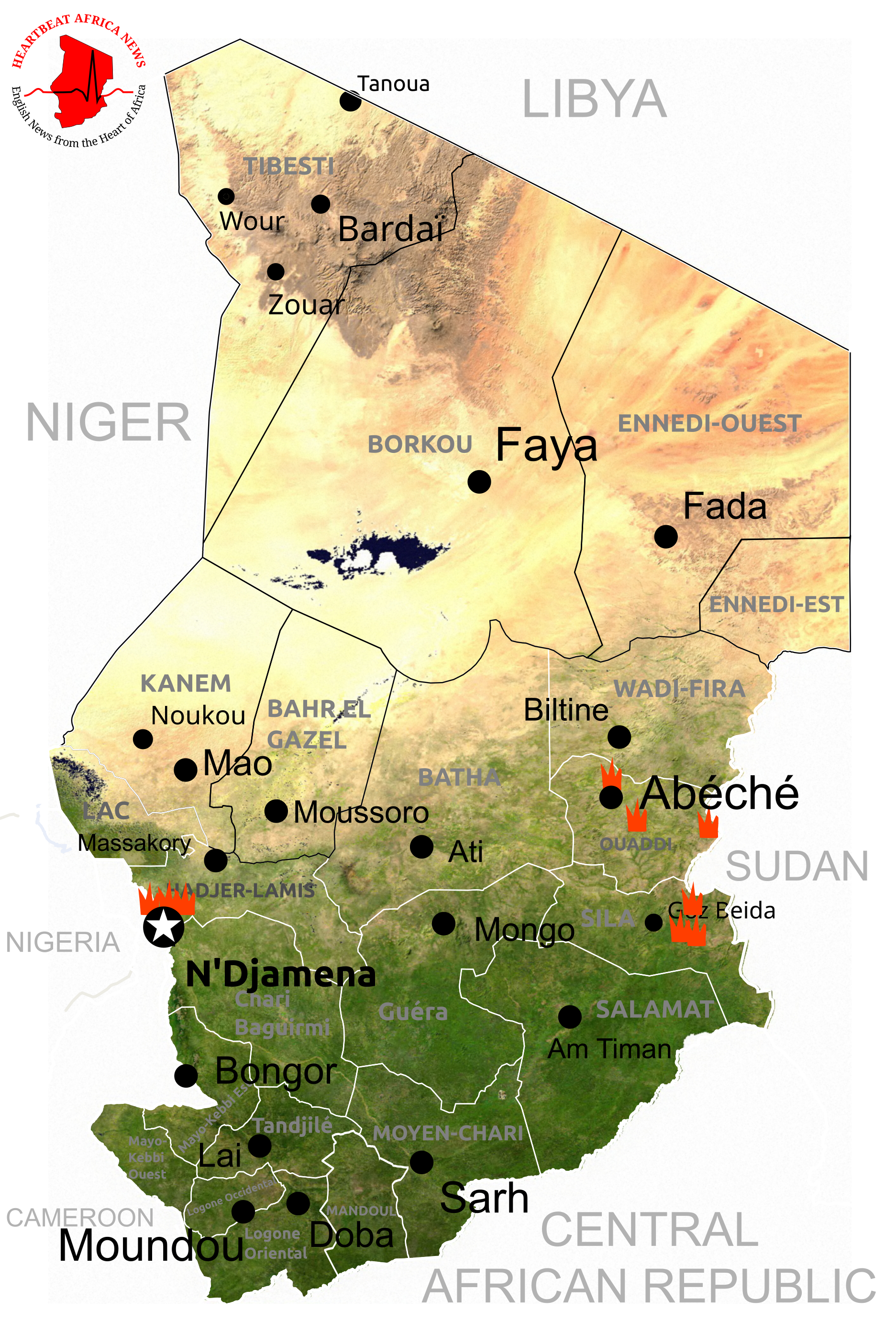 N’DJAMENA–Ali Haroun, mayor of Chad’s capital city, recently addressed the flagrant rash of fires that have been burning up both markets and neighborhoods in the north and central parts of the country.

In the past 40 days, Chad has seen over 9 fires destroy millions of francs of market goods and cause millions more in damage to residential areas, much suspicion has been aroused by the blazes due to there consistency and locations. Fires destroyed markets in N’Djamena, Sila, and Abeche within days of each other, leading many to suspect arson. Out of the last nine fires in a little over a month, 7 have no identified cause.

The Mayor said that after meetings between different state levels, six measures were agreed upon to curb the risk of fires, especially in marketplaces.

The Mayor also hinted that the government has decided to make imported fire extinguishers tax exempt to encourage their use, and asked the delegates to spread the word concerning the measures to make them more effective.