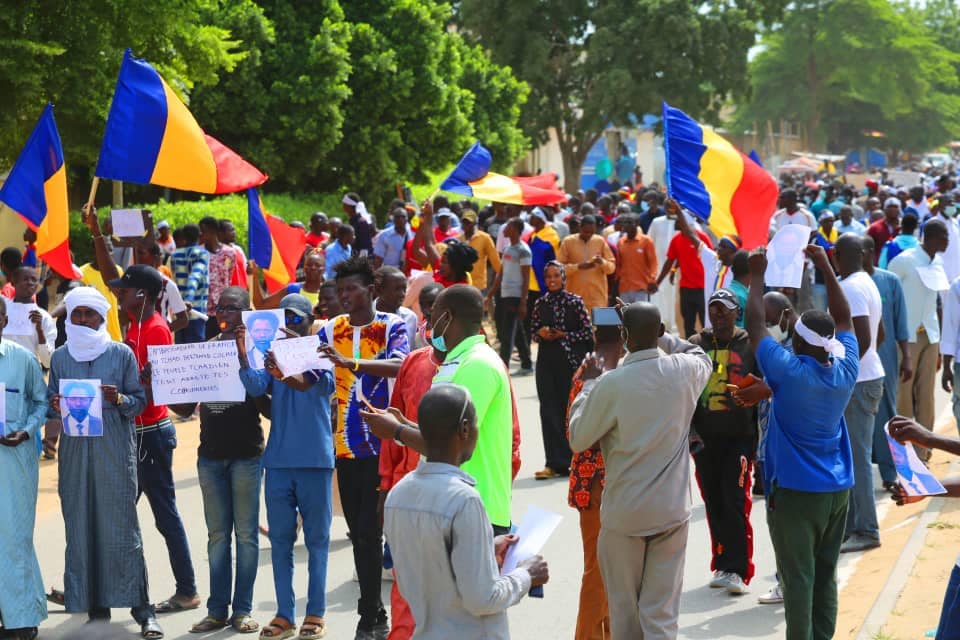 N’DJAMENA–Chadian Minister of Public Security, Idriss Dokony Adiker has authorized a protest by the Collective Against the High cost of Living, or CTVC.

The CTVC has often expressed its concerns about the rising prices in Chad, and has previously announced its intention to hold marches to protest the fact. The government has approved a protest to be held by the collective on Saturday, March 5th. The march is to take place on avenue Mubutu, starting at the Fest Africa fairgrounds, and ending at the Idriss Mahamat Ouya stadium in Ambassatna. The CTVC’s vocal stance and “illegal” marches have landed its president Dingamnayal Nelly Versinis in jail in the past. The collective has been speaking up about high prices since before 2018.

But inflated prices are more than a local phenomena, and reflect a current global trend, with currencies like the Dollar, Euro, and Ruble at lows not seen in almost a decade. Chad’s Military Council leader has recently spoken about the increased price of oil, saying that despite the increased Brent crude price, the government should focus on the National Dialogue.