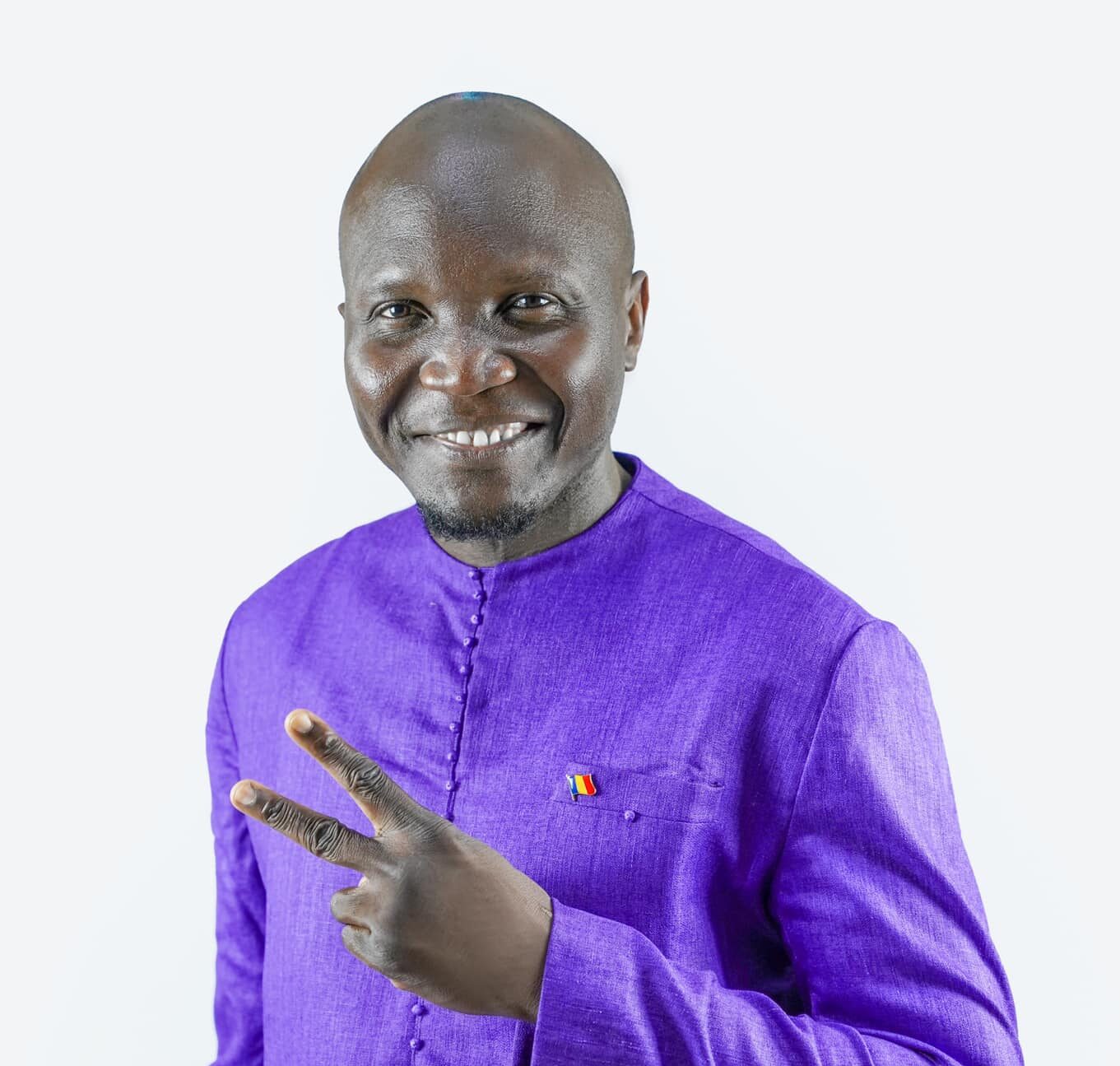 N’DJAMENA–Court proceedings have come to an end for Ndolembai Njesada, who was charged with defamation by a disgruntled employee. Reports indicate that Njesada was given the “not guilty” verdict on the charges brought against him, charges that landed him in prison for over two weeks, after he failed to appear in court.

In December of 2021, Dr. Ndolembai Sade Njesada, an opposition party leader, was charged with defamation after his lawyers claimed–along with a litany of other accusations–that Mbaississem Djekoundamti (a former employee) had been accused of rape by two housekeepers. When Njesada failed to appear in court to face these charges he was arrested and held at the Klessoum detention center to await trial. However, after 18 days Njesada was released, but not before his arrest caused quite a stir in Chadian political circles. Mr. Ndolembai’s party “The Transformers” said this at the time of his arrest:

While the known thieves of the Republic are at large and the killers of the People’s Marchers are circulating freely… the Vice-president Ndolembaï Njesada, following Vice-president Sitack BENI, must spend his first night in Klessoum prison for reasons yet to be elucidated, without any form of trial. Is it right ?

Mr. Njesada spoke about his acquittal on Facebook thanking his “comrades” for their “multifaceted support” during his recent ordeal.

We have unsuccessfully attempted to contact Njesada concerning his recent acquittal but will update this post should we receive a response.

Stay tuned to Heartbeat Africa News for more coverage of this developing story.