“The Transformers” to hold January 8th meeting at IMO Stadium, despite “renovations” 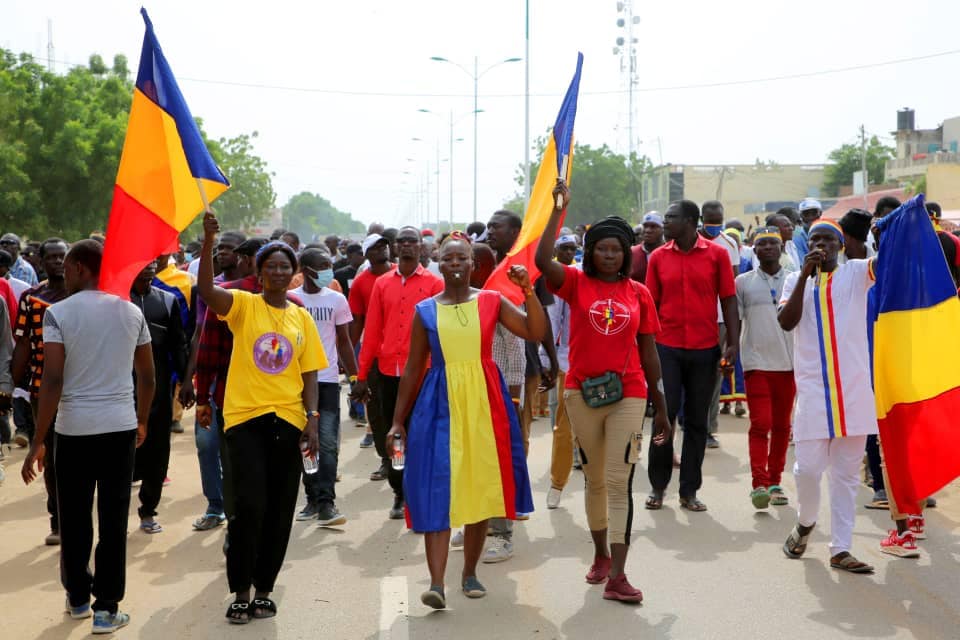 Despite recent refusals due to “renovations”, the The National Office for Youth and Sports Support (ONAJES) has decided to to permit the opposition party “The Transformers” to hold a meeting on January 8th at the Idriss Mahamat Ouya Stadium in Ambassatna.

When “The Transformers” first submitted a request to use the IMO Stadium on January 8th, The Minister of Youth and Sports, Mohamed Routouang Ndonga Christian, refused their request on the grounds that renovations were underway at the stadium to comply with FIFA standards. This refusal was met with much outrage, mockery and incredulity on social networks, some claiming that no such renovations were taking place.

After Succes Masra, the party leader, said in a speech that the meeting would still take place on the 8th, government sources reconsidered, offering to permit the meeting and pause renovations, but stipulated that Masra would be responsible for any damages or vandalism.

The US embassy has issued an advisory to it’s citizens, warning them of an increased presence of security forces and heavy traffic in the area. The embassy advises that it’s citizens avoid the area during “demonstrations” and to “Seek shelter when gunfire is taking place”.

The Minister of Public Security has also announced that extra police forces will be deployed to secure the meeting.