Tensions continue to grow over canton created in Abéché 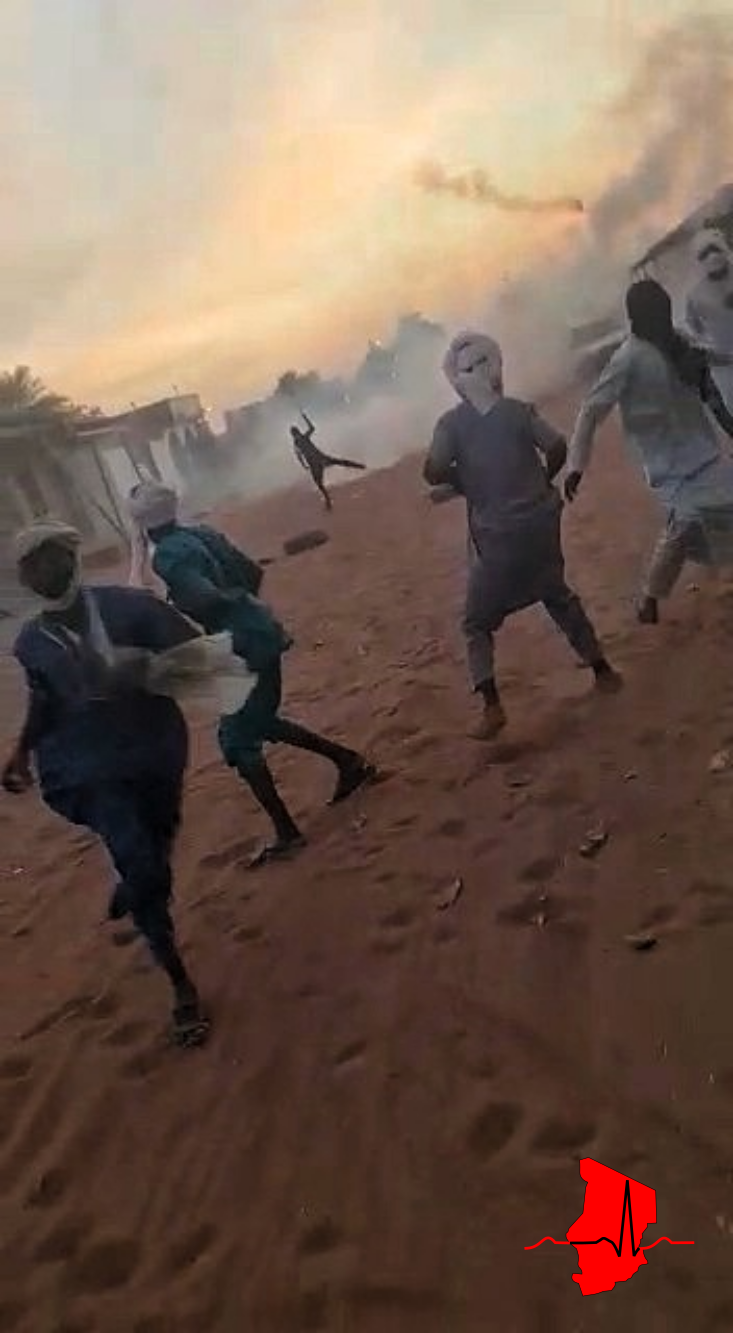 The canton of Bani-Halba in the city of Abéché in the east of Chad was signed into law in 2019, but not actually established until the 24th of January 2022. The reason for the long delay is evident from the reaction of the people of Abéché, who came out in force to protest the creation of the canton and the enthronement of the new chief of the canton. Abéché was originally built on land belonging to five cantons (administrative areas), and the new canton is formed with land taken from the other cantons.

Bani-Halba was to be a canton for Arabs, while the area surrounding Abéché is inhabited by people known collectively as “Ouaddei”. Although it’s not clear why the order signed in 2019 was put into place now, it is not unlikely that it was done as a concession to the Arab tribes that have recently been dissatisfied with the current government. While the Ouaddei and Arab tribes have historically been able to get along in the area around Abéché, the new canton would have given the Arabs more of an influence in the region.

Whatever the causes, the reaction of the people of Abéché was very strong. After the announcement of the enthronement of the chief of the canton of Bani-Halba, riots broke out as citizens came out to protest. Marches quickly escalated to burning tires and other damages as the police and military responded to the unauthorized protests.Tear gas was followed by live fire as the forces of order attempted to repress the protesters and bring the situation under control. According to reports, five people were killed and over thirty injured on the 24th.

Several collectives warned the government to stay out of the way as the dead were buried on the 25th, but government forces again fired on groups of people at the cemetery in Abéché, causing four more deaths according to local sources. Motorcycle taxis and “Rickshaws” (three wheeled motorized taxis) have been prohibited until further notice, and the streets and shops are deserted. The Internet service has been disrupted in an effort to prevent communication between protesters, causing network issues for certain ISPs in N’Djamena as well.

Stay tuned for future developments in this rapidly changing situation.