Stores closed in N’Djamena over tensions in Abeché 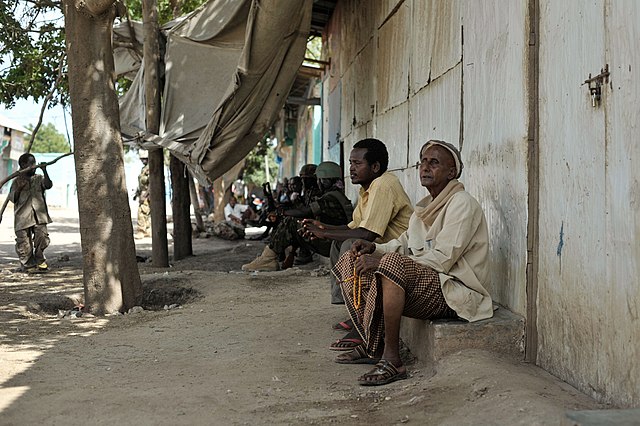 After over thirty protesters were injured and five killed during clashes with the police in Abeché, the effects are being felt in N’Djamena. Citizens of the capital of Chad had trouble finding bread this morning because the many of the storekeepers and bread delivery workers are showing their support for the people of Abeché. It’s very unusual for the city’s “convenience” stores to be closed, as most residents buy bread and other staples daily, so this protest impacts the daily life of many residents of N’Djamena.

Because many natives of Abeché are shopkeepers, the strike is affecting many areas of the city, where although some shops are open, stores owned by the tribes from around Abeché are all closed. According to news sources, the strike is clearly against the creation of the canton of Bani-Halba in Abeché. The city in the east of Chad has been tense since the new chief of the newly created canton of Bani-Halba was enthroned on the 24th, followed by intense protesting against the creation of the canton.