Rebel spokesperson meets with government, is excluded from FACT forces 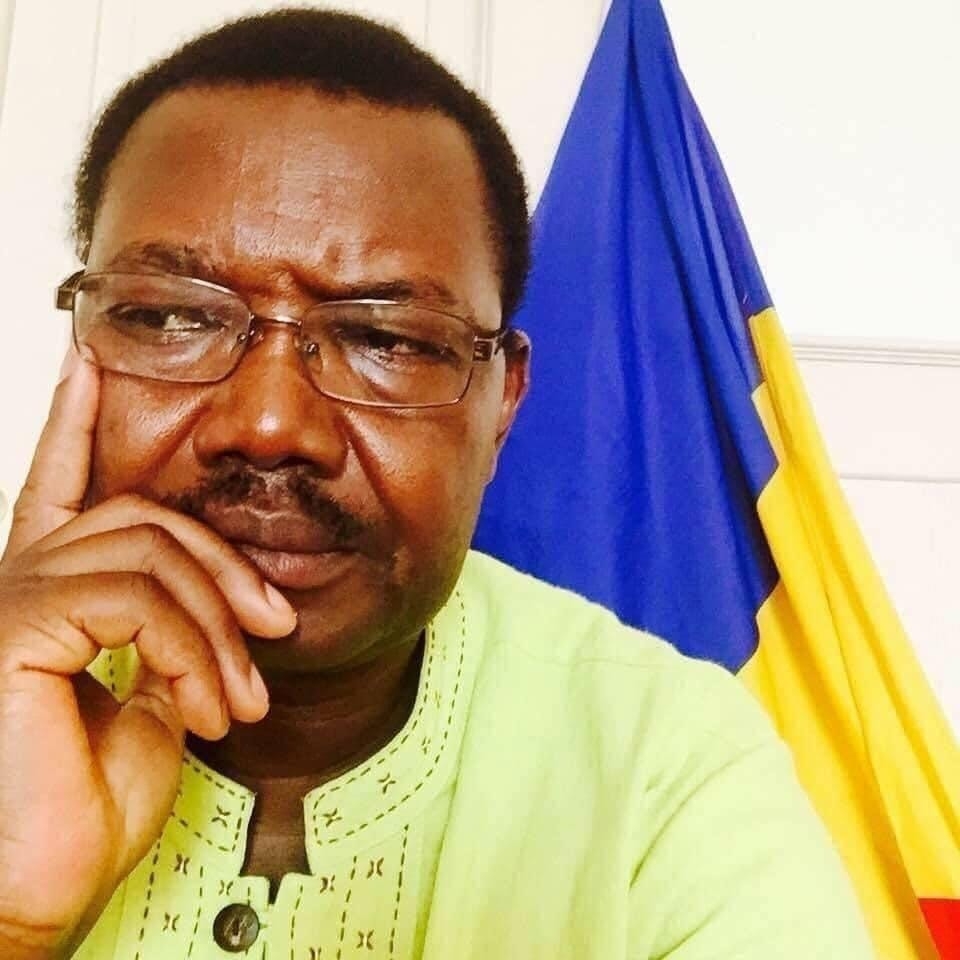 As national news published late night reports of Ogouzeïmi’s meetings with Chadian government officials, rebel forces were quick to accuse the spokesperson of high treason and communicating “intelligence” with the “enemy”, banning him from the group. Kingabé Ogouzeïmi, a long time member of FACT forces, was communications officer during the April attacks, reporting on the fighting for opposition forces.

Government officials welcomed Ogouzeïmi saying it was a moment of emotion, and mentioning his return as proof of the inclusivity of the upcoming dialogue.

“A moment of emotion for this worthy son of the republic who is ending more than 30 years of exile. See?, there is no exclusion of some politico-military movements. The outstretched hand is truly extended without calculation on the part of the President of the Republic”

Ex-FACT spokesman Kingabé Ogouzeïmi is quoted as saying he was “convinced by the desire for reconciliation and the actions taken by the transitional authorities” but the rebel forces aren’t believing it, saying he was bribed with “hard cash”.

Winning individuals with hard cash, erected as a method of inclusive dialogue, is a sign that does not mislead as to the bad faith of the CMT, which has decided to entrench itself in power by all means.

Nevertheless, FACT, the rebel group “mainly responsible” for the former president’s death is accusing Ogouzeïmi of both high treason and colluding with “the enemy”.

Heartbeat Africa News has contacted Ogouzeïmi for his side of the story, but has not yet received a response.

In other news, immediately following Ogouzeïmi’s return, the president of the Transitional Council insisted on the urgent need to create a multi-national plan to supervise the peaceful return of armed groups in Libya.

“For several years, Chad has been the target of recurrent attacks by heavily armed assailants from southern Libya… Chad never ceases to remind us of the imperative need to properly supervise the withdrawal of mercenaries and foreign fighters from Libya”