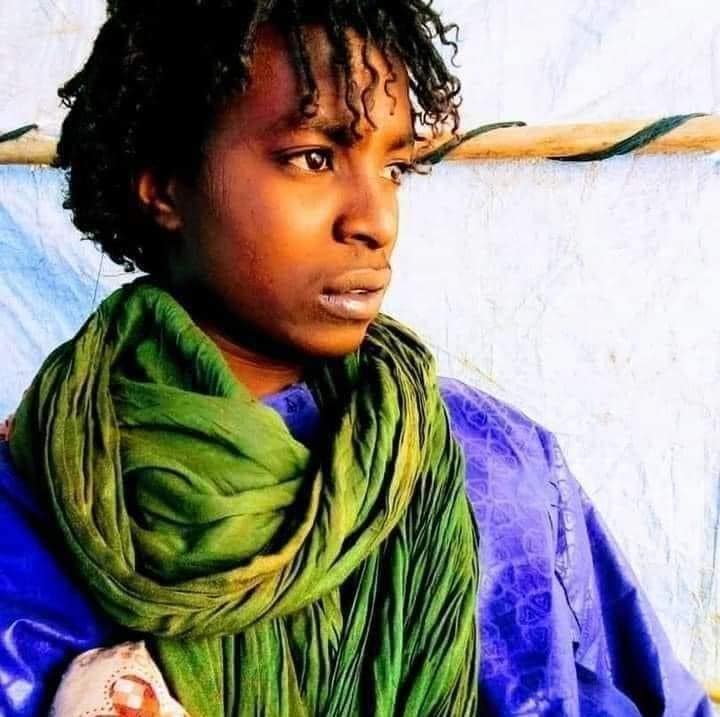 UPDATE: Nassour Mahamat Ishak was freed this Wednesday and is now in Niger recovering from his captivity.

Videos recently posted to social media depicting the torture of a young Chadian man in Libya, have aroused the ire and indignation of both Government and opposition forces.

Videos of Nassour’s inhumane treatment have garnered much indignation online, prompting many to call on human rights organizations to take action on his behalf. Chad’s Foreign Ministry recently spoke about the subject, denouncing his horrific treatment while also calling on the international community to take action to prevent the inhuman and abusive treatment of migrants in Libya. Other Chadian government sources also called on the Libyan authorities and international human rights organizations to take action to save Nassour, while promising “[The Chadian Government] will do everything to obtain the release of the hostage”.

Chadian armed opposition forces seemed to have chosen other tactics to liberate Nassour, with rumors spread concerning a “heavily armed column” made up of elements from the CCMSR, FNDJT, UMDD, UMC and others being deployed for the purpose. Some sources even saying that the column was lead by the Libya based coalition’s Chief of Staff. More recent information suggests that force was used as an intimidation tool, and that negotiations have resumed.