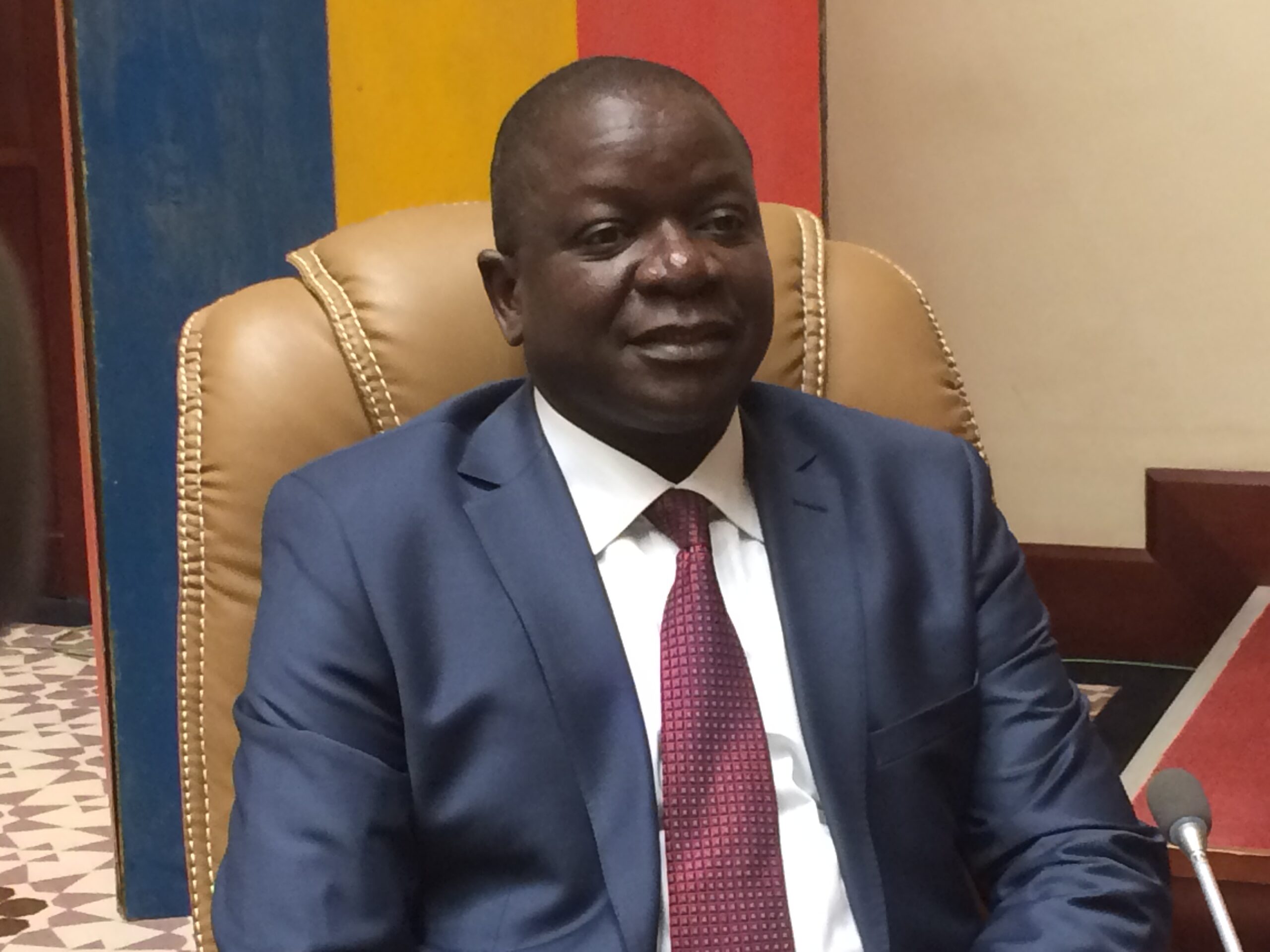 N’DJAMENA–Originally scheduled for November-December of 2021, the national inclusive dialogue has been postponed for the second time and is now scheduled for May 10th, the prime minister says the rescheduling was made to insure inclusivity.

In the preparations, it turns out that the host country, noting the dispersion of the politico-military in the world, the logistical issues, many of them do not have travel documents, and that Chad should put itself in gear to give them travel documents, Qatar has proposed to bring together the politico-military in Doha from February 27, 2022 for two weeks.

The “pre-dialogue” for Chadian militant groups is already off to a rocky start with what is arguably the most dangerous group rejected and most forces bringing conditions to the table.

Prime Minister Pahimi Padacké says it is essential to hold the pre-dialogue to preserve the inclusive nature of the dialogue and it justifies a three month “shift” in the agenda.

“We want to have an inclusive dialogue where no one is left out. Holding this politico-military dialogue is a prerequisite for holding an inclusive national dialogue”

President Mahamat Idriss Deby is insisting that a multinational plan be put in place to disarm and retrieve Chadian militant forces in Libya.