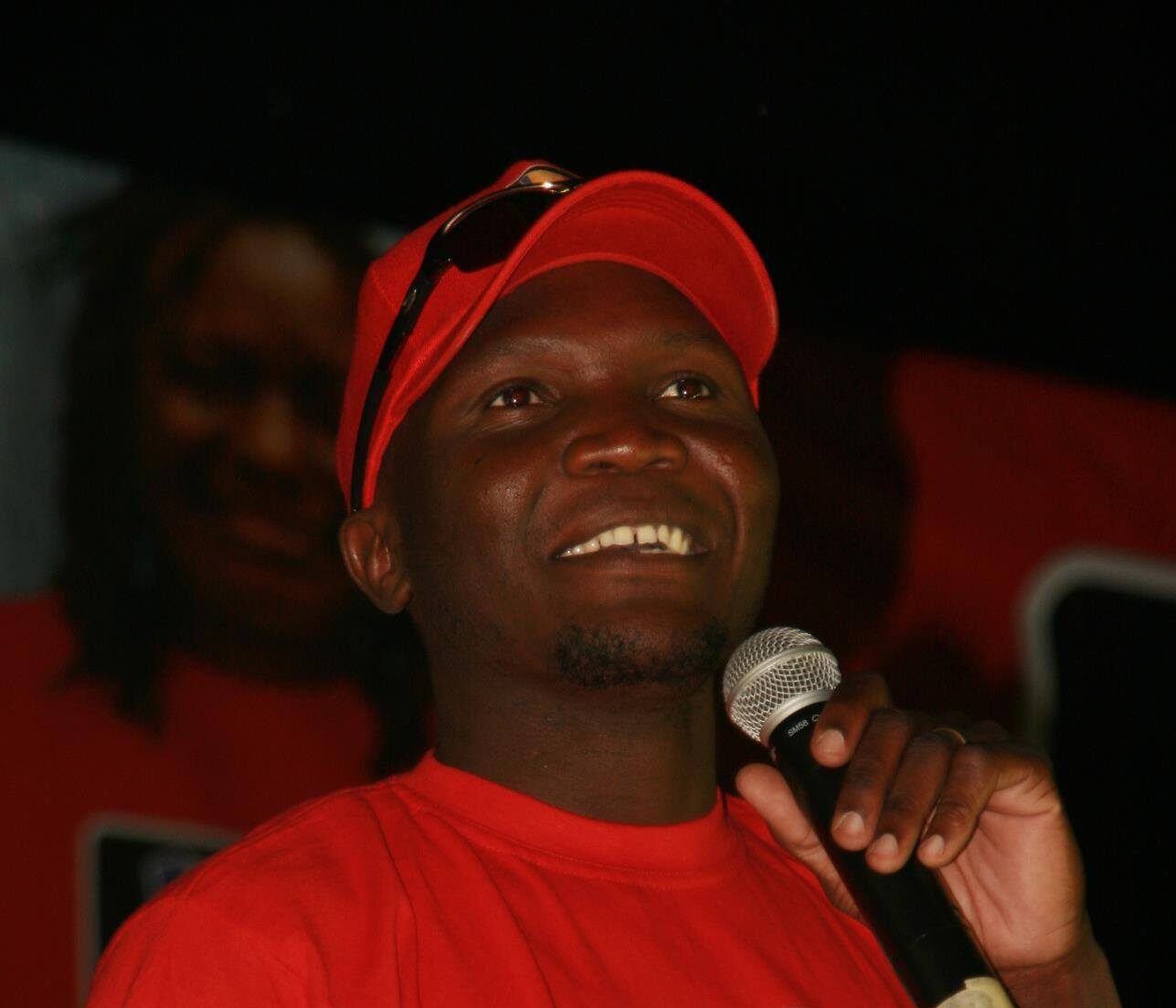 Dr. Ndolembai Sade Njessada was arrested on the 16th of December, 2021 for “defamation” and “giving employment to a Chadian”. Currently a Vice-President of “The Transformers” party Ndolembaï Njessada has also participated in NGOs like World Relief, the United Nations and “Malaria No More”. He is an entrepreneur and has held high offices and responsibilities in many companies in the region including Gossamer Crossing.

When Njessada was arrested on the 16th of December, The Transformers party reported his arrest and indicated that while police did indeed have a warrant, the reason for his arrest was unknown.

In the days since his arrest Heartbeat Africa News has received clarifying information regarding the incident, which more precisely detail the events surrounding his incarceration.

While many explanations given hint at political motivations we have no proof of any such background. While Ndolembaï is currently heavily involved in “The Transformers” party it seems his entrepreneurial past is more directly linked to his recent arrest.

After this message, everyone in Bangui no longer responded to his requests, including NDOLEMBAÏ NJESSADA until October 21, 2019 when he was summoned to their office to officially notify him his dismissal for: “

– Verbal assault on a high authority

– Conspiracy and hostage of company documents in exchange for funds:

– Lack of respect and physical threat to colleagues.

– Use of the work vehicle often late at night for personal purposes:

– Welcoming girlfriends at the office during working hours and even in the presence of colleagues;

When lawyers representing Njesada later claimed that two “housekeepers” had brought accusations against Mbaississem of attempted rape, the latter filed a defamation complaint.

Against all expectations, in its pending conclusions, the NDOLEMBAI NJESSADA Council wrote that “on September 16th and 27th, 2019, the housekeepers of the company GOSSAMER CROSSING in the person of IZITA and LUZETTE accused the applicant of an attempted rape on their persons”;

Our information suggests that Ndolembaï Njessada was summoned to court at least twice before his arrest on December 16th and he will likely be held in prison until a verdict.

Information disseminated by his party, “Les Transformateurs”, and other sources hint at political motivations behind the arrest, but we do not currently have any evidence that suggests that is true.

Stay tuned to Heartbeat Africa News for more on this developing story, and contact us if you have more details.

Click here for our translated version of the complaint.