What is happening inside the ruling clans of Chad? 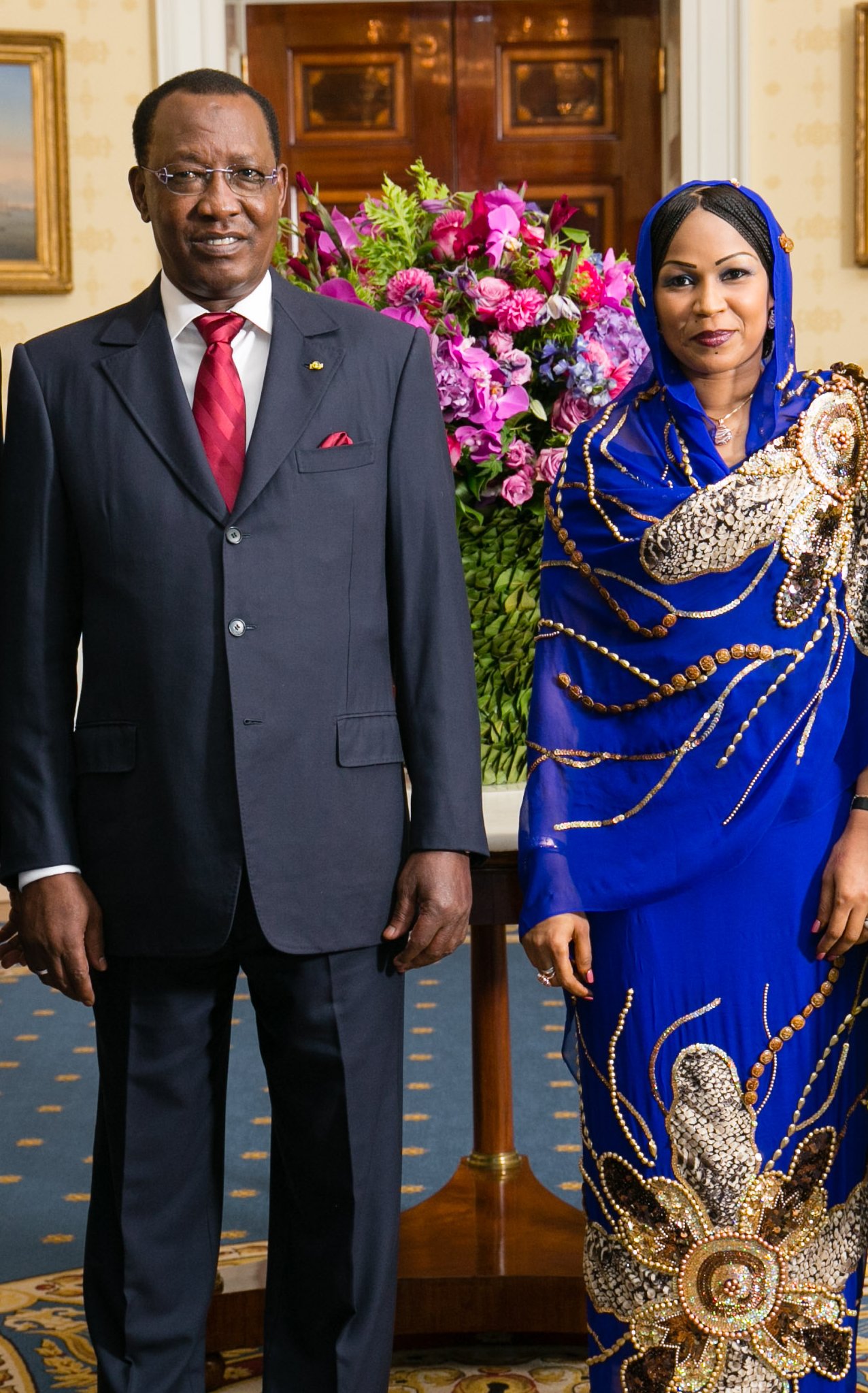 Since the death of the president of Chad, Idriss Deby Itno, rumors have been multiplying about attacks, internal fighting, and tensions between the Deby and Acyl clans. The problem seems to be growing in amplitude as what seemed to be a simple problem between families shortly after the death of Idriss Deby Itno has turned into a potentially massive problem involving the Arab and Zaghawa tribes. Lately, it’s been more than rumors as reports of shootings, destruction of houses, and kidnapping have become commonplace.

But what is really going on under the surface? A recent report briefly published on social media claims that the wife of the president of the CMT (the transitional government) was threatened at her house last night by armed men in military uniform. Although the post was quickly removed, the damage was done as several other pages had already copied the post. The reason given is that Dahabaya (Mahamat Idriss Deby Itno’s wife) had visited the refugees fleeing fighting in Cameroon.

Since 2005, Hinda Deby Itno, daughter of Mahamat and Mariam Abderahim Acyl and declared First Lady of Chad, had an unprecedented influence with her husband. He appointed her relatives to high positions in the government, and her “Big Heart” foundation had a near monopoly on humanitarian aid in Chad. The Big Heart Foundation was accused more than once of using their position to benefit from the foreign aid flowing into the country, but due to their connections to the President, nothing was ever proved against them.

The recent attacks on different members of the two clans has revealed a deep problem, but the nature of the problem isn’t yet clear. Is it a simple settling of accounts between the two parties? Is it a power struggle for the presidency? Or does it have to do with the control of the billions of dollars of aid money flowing into the country? Most likely it’s a combination of all three, as well as some elements that have not yet come to light.

What do you think? Share your opinions in the comments below!