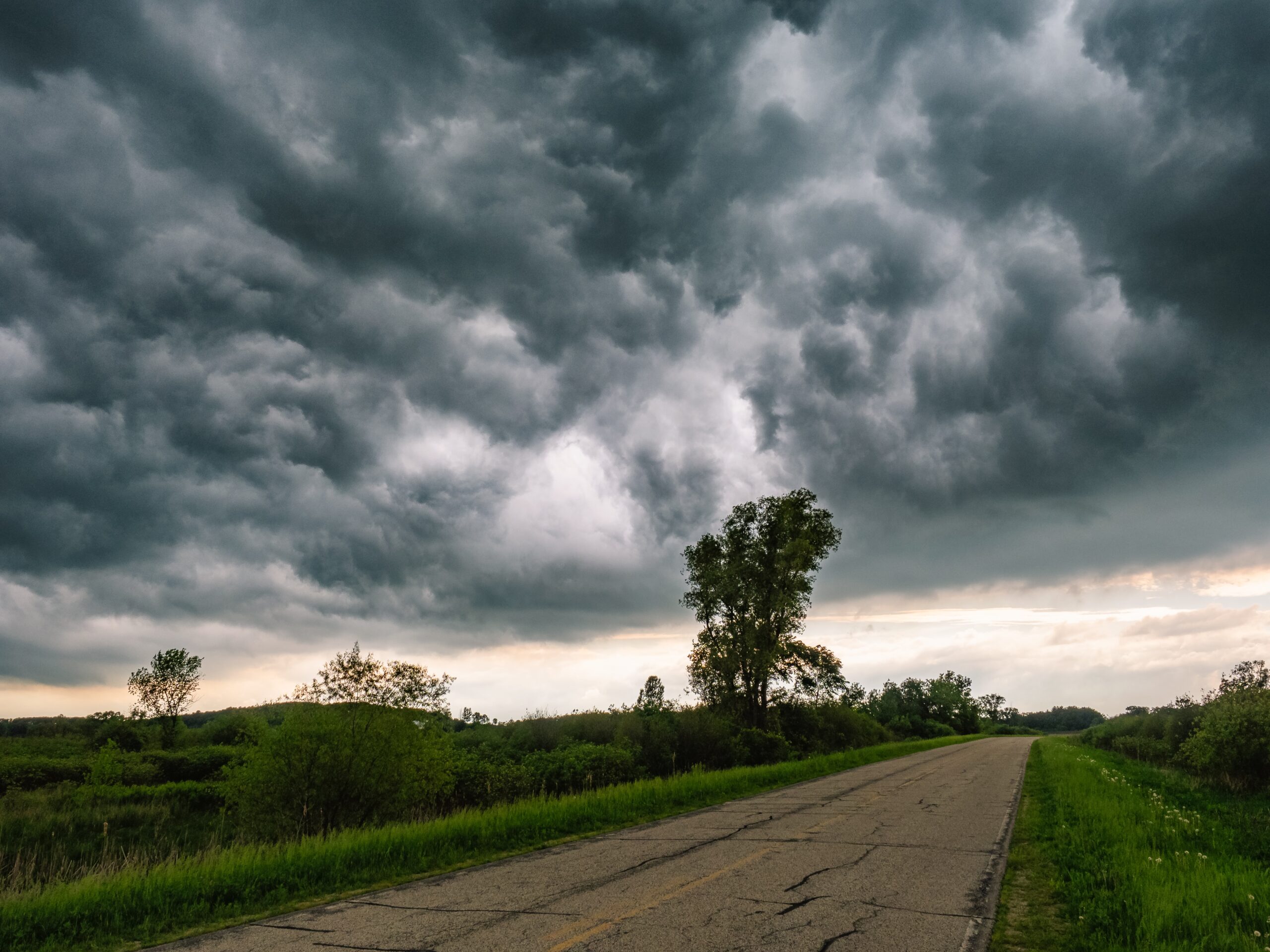 When the African Union, France, and other “Western” powers chose to support the Military Council of Transition in Chad, they justified it because they claimed that the legal way would cause the country to descend into chaos. It’s hard to tell if that would have happened, since the legal route was not taken. But whatever the result of other ways, what if the route of “peace and security” was taken at the cost of long term peace and security?

While the transition hasn’t failed, it’s indisputable that the transition has not yet succeeded. Despite a projected date in November or December for the National Dialogue, we’re half way through December, and there’s still no definite schedule for the dialogue. True, there have been many meetings for the “pre-dialogue”, but the actual dialogue has yet to be scheduled. And despite the many meetings, there’s no shortage of dissension in the ranks of the different opposition groups.

Wakit Tama, for example, looked like it had faded into the past. But the mobilization of it’s forces last Saturday showed that there are still some adherents, although most of them seem to be too scared of tear gas to come out against the government. Besides Wakit Tama, there are other civil action groups that continue to call for justice and equity before the dialogue starts. And many people still fear that Mahamat Idriss Deby Itno will be the leading candidate if and when elections are held, simply because there’s nothing stopping him.

But perhaps the bigger issue is the armed rebellions that are still lurking on Chad’s borders. Despite efforts to snuff them out, the rebellions continue to exist, although they are respecting a de-facto ceasefire as negotiations continue. While they claim to be ready to participate in the dialogue, they have some reasonable reservations, considering that their prisoners have not been released and allegations of mistreatment abound. There’s reason for the rebels to want to meet outside of the country as well, since they remember the many unexplained deaths of political opponents in years past.

Although many rebels and political opponents have publicly joined the transition, rumors abound that they were paid off to join, and many of them come from defunct organizations. Even more telling is the fact that those who have joined haven’t been able to change things from the inside. Despite some token measures, most things have remained the same, and the new regime is seen largely as a continuation of the old regime. While some have gone so far as to apologize for their activism, without it the country has been unable to progress.

Security is also a major issue. Since Idriss Deby Itno died last April, many measures have been put in place to combat the rampant insecurity and unrest, especially in N’Djamena. But it’s clear that it’s not working, with an increasing number of crimes being committed without clear justice. Even the measures that have been put in place have been repeated multiple times, because there is a class of people who consider themselves above the law.

The fighting inside the ruling clan isn’t a good sign either. It certainly doesn’t inspire confidence for the average citizen, as someone who can’t even keep his wife safe isn’t likely to be able to keep everyone else safe either. With multiple bloody attacks on generals and ministers, it’s clear that something isn’t working out. With so many people with strong interests vying for position and wealth in the new government, justice is critical to maintain the peace.

The injustice and fighting isn’t limited to N’Djamena, however. Outside of the city the herder/farmer conflicts continue, even during seasons that were normally calm. The fighting is usually related to fields destroyed by the herders, who are sometimes well armed and usually well connected to those in power. It’s such a common problem that the farmers feel threatened and vulnerable, and the constant fighting is causing food shortages. Without quick and fair judgement, any dispute can rapidly escalate into a fight that leaves many dead and injured.

Altogether, it’s clear that in the short term the transition has failed to deliver on its promise of peace and security. But what about the long term? Although it hasn’t happened yet, the future doesn’t look bright to most Chadians. The promised elections are already viewed with suspicion, and a democratic transition seems unlikely, since it would be a first for Chad. Whatever happens, the future will be shaped by the events that happen during the transition.

Did the world powers purchase peace and security at the cost of peace, security, and billions of dollars? Has all of the investment in Chad simply gone to preserving the old regime with its injustice, quasi-stability, and human rights violations? In ten years, we will know for sure, but in the meantime, keep in mind that none of the recent coups rebranded as “transitional governments” have succeeded, and it’s not likely that Chad will be the first.