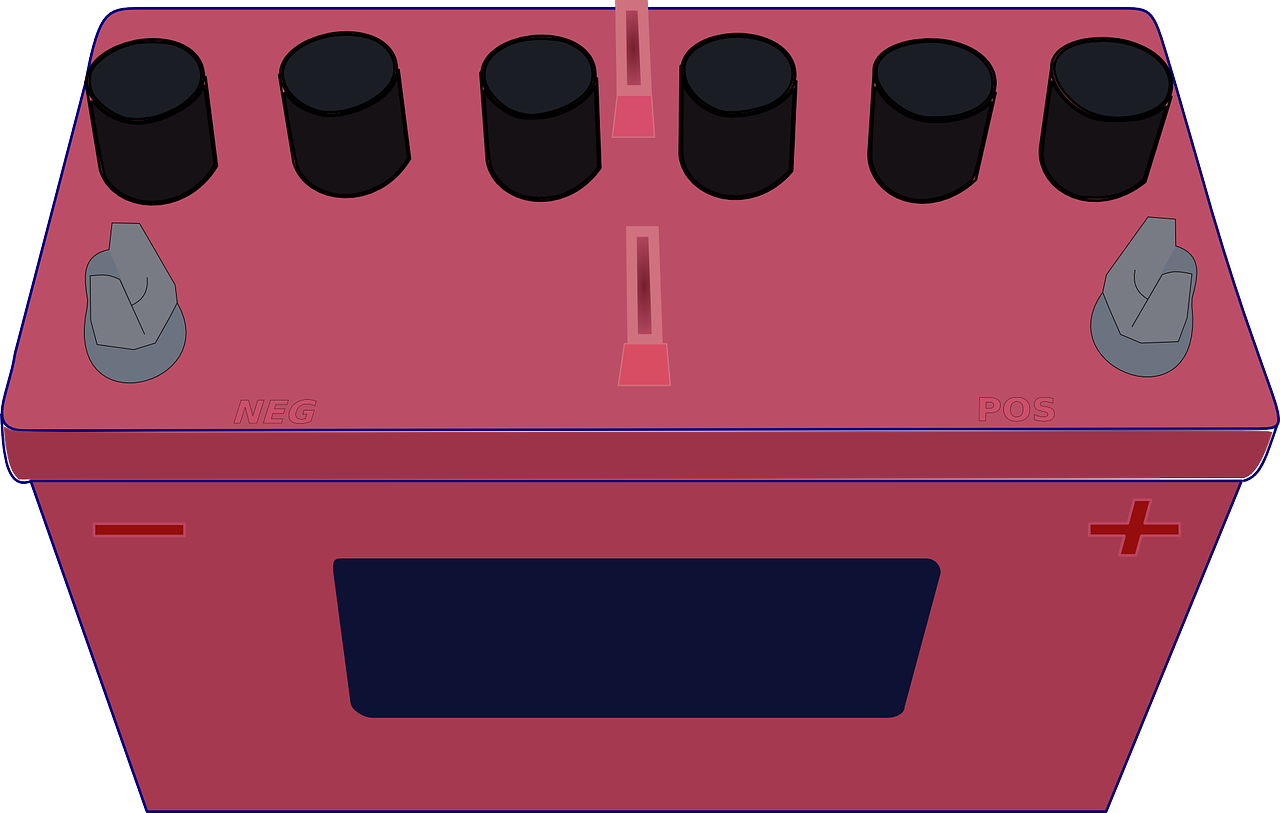 Because of the high cost of electricity in Chad, more and more households are turning to solar power to supply their electricity demands. But solar power has a major flaw; it’s only produced while the sun is shining. Without some way to store that power, the energy produced is almost useless. Traditionally, lead acid batteries were the first choice for solar power storage, but they have some disadvantages.

Lead acid batteries have been around for many years, and have seen some improvements as well as variations on the original design. But it’s been pretty hard to get around the disadvantages of the two critical components that make up the name; lead and acid. Both are toxic, and the acid is corrosive as well, requiring special handling or design to ensure that it stays inside the battery. And lead acid batteries can also release hydrogen, an explosive gas.

Not only that, but lead acid batteries have low energy density, take a long time to charge, and self discharge relatively quickly. Traditional lead acid batteries also need a lot of maintenance, and although the newer types are often maintenance free, that means an accidental overcharge can quickly destroy them. Despite the great advances in lead acid battery technology, they’re just not the best solution for solar storage.

Until recently, however, lead acid was the cheapest and most widely available battery, especially in Chad, where new technology can take time to catch on. But with the arrival of a shipment of Lithium Ferrous Phosphate (LiFePo4) batteries at Sunshine Solar in N’Djamena, installers and users in Chad can finally take advantage of a new type of solar storage battery.

Recently, a shipment of 12V lithium (LiFePo4) storage batteries arrived at Sunshine Solar in N’Djamena. Up to this time lithium batteries have been difficult to find in Chad as they must be imported and they’re not as common as lead acid batteries. Vendors have also found it difficult to sell LiFePo4 batteries in the past, but this is mainly because of the lack of knowledge about different battery chemistries and the higher cost of lithium batteries.

The batteries available now at Sunshine Solar (or Bona Solar) on Avenue Maldom Bada Abbas are 3KWH – 12.8V, which translates to about 230AH, which is a fairly high capacity for a single LiFePo4 battery. The case is metal and seems to be fairly solid. The batteries can be connected in parallel but not in series, so unfortunately 12V is the only possibility. Right now they are selling for around 400,000 FCFA, which at the current exchange rate is around $690. While we haven’t heard from anyone using this battery, it seems like a very good price if the performance measures up to the specifications.

How does the price and specs compare to some of the leading brands available online? The SOK 200AH battery, while slightly lower capacity, has more features like low temp cutoff and series capability that bring the price up to $1000+. Battle Born batteries, while much cheaper, have less than half the capacity for a 100AH battery at $799. Just the cells without a BMS or case would cost around $799 as well, so it’s definitely cheaper to buy in N’Djamena.

This article includes affiliate links, which we might make a small commission from if you choose to use them to buy something. We can’t personally recommend any of the products on here, but if you try them out let us know in the comments below!