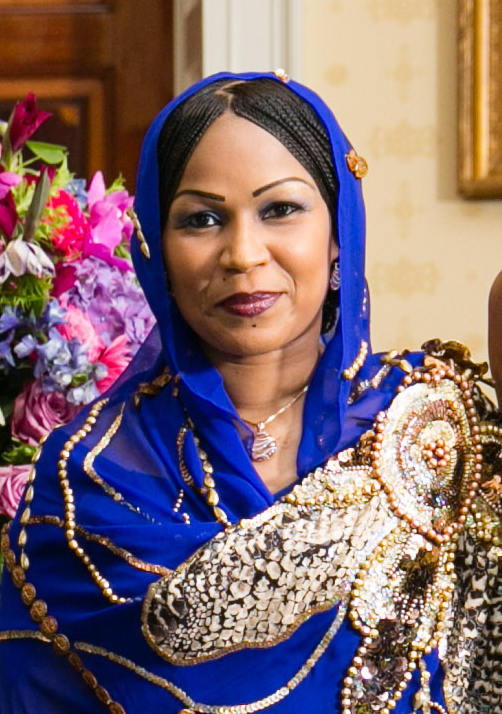 The murder of Colonel Nousradine didn’t really make the news at first, but it revealed some deep tensions within the ruling clans. It all started with a dispute over a house that Colonel Nousradine was living in that was taken from him to give to the former First Lady’s family. When Nousradine was thrown out of the house, he started a case against the Acyl clan, whom he blamed for his loss of the house. When the case started to look like it would be decided in Nousradine’s favor, he was murdered in his car by two men on a motorcycle.

Within hours, Ahmat’s house had been ransacked and burned by armed men most likely from the ruling tribe. Ahmat was apparently a prime suspect as the perpetrator of the murder since he had been involved in the case against Nousradine. Ahmat and Khoudat went into hiding for several days, and the area around their houses was heavily guarded by the military and police. Searches were carried out in the area and rumors were flying about the location of the two brothers and Hinda.

Since the brothers were arrested along with several other people (including members of the victim’s family), the situation seems to have calmed a bit. But now the president of the transitional government, Mahamat Kaka, has a tough job on his hands as he decides how to administer justice. Because of the relationships and power of the people and clans involved, a bad decision could have disastrous results.